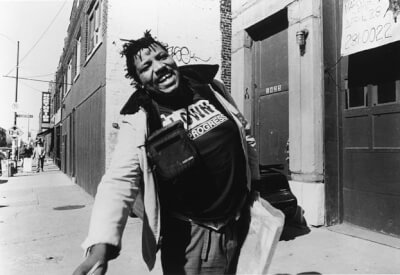 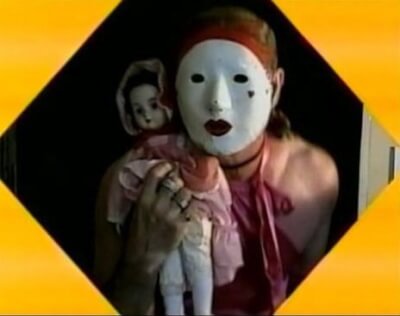 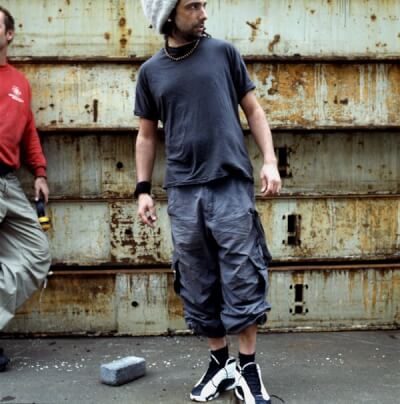 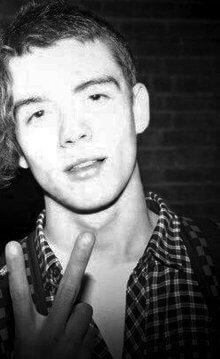 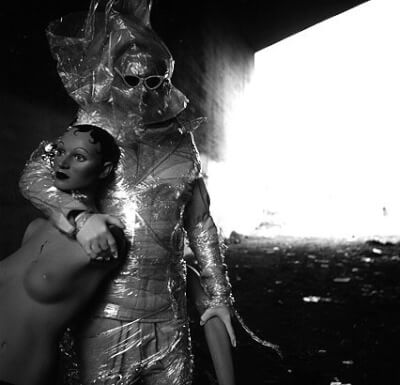 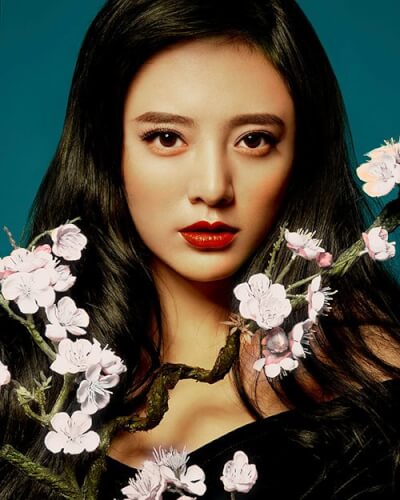 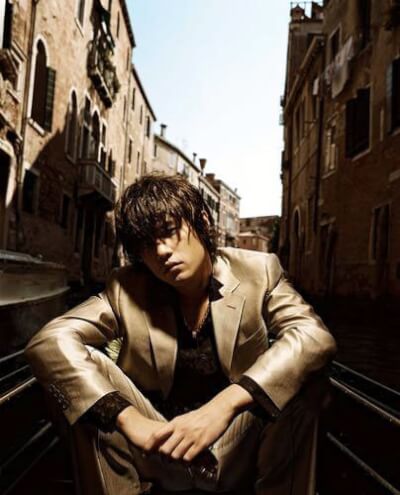 Jay Chou; (born 18 January 1979) is a Taiwanese musician, singer-songwriter, music and film producer, actor and director. In 1998 he was discovered in a talent contest where he displayed his piano and song-writing skills. Over the next two years, he was hired to compose for popular Mandarin singers. Although he was trained in classical music, Chou combines Chinese and Western music styles to produce songs that fuse R&B, rock and pop genres. He composes all his own songs, as well as songs for other singers.
In 2000, Chou released his first album, titled Jay, under the record company Alfa Music. ince then he has released one album per year except in 2009, selling several million copies each. His music has gained recognition throughout Asia, most notably in regions such as Taiwan, China, Hong Kong, Japan, Malaysia, Indonesia, India, Singapore, Thailand, Vietnam and in overseas Asian communities. He has sold more than 28 million albums worldwide up to 2010. He debuted his acting career in Initial D (2005), for which he won Best Newcomer Actor in both the Hong Kong Film Awards and the Golden Horse Awards, and was nominated for Best Supporting Actor by Hong Kong Film Awards for his role in Curse of the Golden Flower (2006). He produced the theme song for the film Ocean Heaven starring Jet Li. His career now extends into directing and running his own record company JVR Music.
Jay Chou grew up in Linkou, Taipei County, Taiwan. Both his parents were secondary school teachers: his mother, Ye Hui Mei (Chinese: ; pinyin: Y Humi), taught fine arts, while his father, Zhou Yao Zhong (Chinese: ; pinyin: Zhu Yozhng), was a biomedical researcher. His mother noticed his sensitivity to music and took him to piano lessons at the age of three. During his childhood, he was fascinated with capturing sounds and songs with his tape recorder, which he carried everywhere with him. In the third grade, he became interested in music theory and also started cello lessons. He is an only child and loved to play piano, imitate TV actors, and perform magic tricks. His favorite composer was, and still is to this day, Chopin. His parents divorced when he was 13, which caused him to become reclusive and introverted. Although he had friends, he often preferred to be alone, listening to music, contemplating and daydreaming. At Tamkang Senior High School, he majored in piano and minored in cello. He showed talent for improvisation, became fond of pop music and began to write songs.
Chou graduated from high school with inadequate grades for university, so he prepared for mandatory military service. However, a sports injury triggered by an unexplainable and severe back pain eventually led to the diagnosis of ankylosing spondylitis, a hereditary spine inflammation disease; as a result, he was exempted from conscription. Meanwhile, he found himself a job as a waiter. Without his knowing, his friend had entered both their names in a talent show called Super New Talent King. Chou played the piano accompaniment for his friend, whose singing was described as "lousy". Although they did not win, the show's host Jacky Wu—an influential character in Taiwan's entertainment business—happened to glance at Chou's music score and was impressed with its complexity. Wu hired him as a contract composer and paired him with the novice lyricist Vincent Fang.
Over the next two years he wrote songs for Mandarin pop artists, and also learned recording and sound mixing; his dedication was apparent as he even slept in the music studio. Wu's music studio was later sold to Alfa Music, and the new manager Yang Jun Rong asked him to release his own album. Chou already had an arsenal of songs he wrote for others but had been rejected, so among those he chose 10 for his debut CD Jay that was released in 2000. The album established his reputation as a musically gifted singer-songwriter whose style is a fusion of R&B, rap, classical music, and yet distinctly Chinese. His fame spread quickly in Chinese-speaking regions including countries throughout Southeast Asia. Since 2000, Chou has released one album per year, except the year 2009, each selling several million copies, and has been recognized with hundreds of awards. In 2003, he was the cover story of Time magazine (Asia version), acknowledging his influence on popular culture. He has held four world tours, "The One" (2002), "Incomparable" (2004), "Jay Chou The World Tours" (2007–2008) and "The Era" (2010–2011) performing in cities such as Taipei, Tokyo, Hong Kong, Beijing, Kuala Lumpur, Singapore, Las Vegas, Toronto and Vancouver. Unlike most singers, Chou has an enormous amount of creative control over his music. He is not only the songwriter but also the producer on all of his albums; since 2005 he is also the music director and also directs his own music videos.
…. 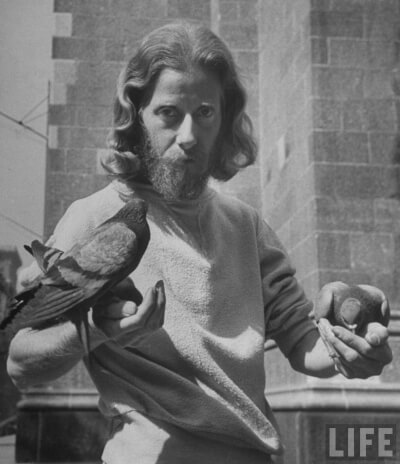 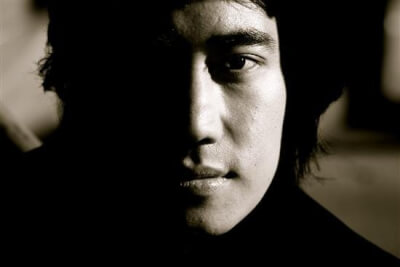 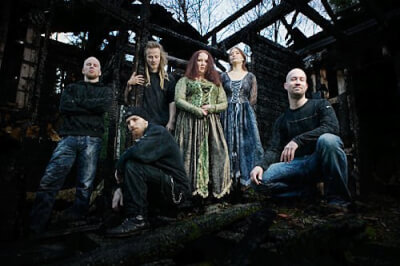