The Elms were an American rock and roll band known for their breed of rootsy, blues-based rock, with the essence of the music of the 60s and 70s. Although the band had been in existence since 2000, 2001 saw the release of their first full-length album, with the first musical contribution from Thomas Daugherty on guitar. Thus, 2001 is widely considered The Elms' first fully functional year in existence. Some members reside in the southern Indiana city of Seymour, Indiana. The Elms have drawn stylistic comparisons to The Black Crowes, Tom Petty and the Heartbreakers, The Kinks, and The Beatles. 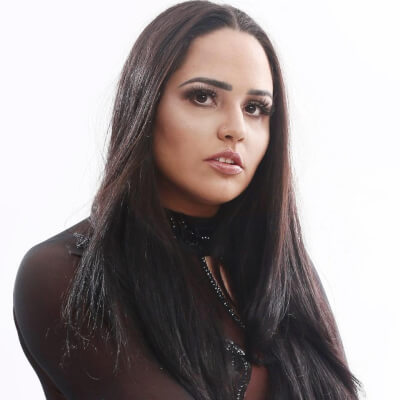 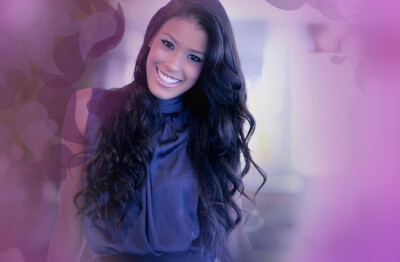 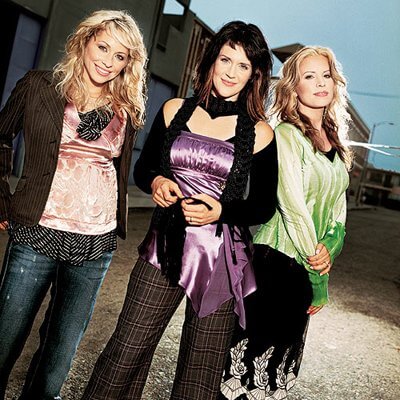 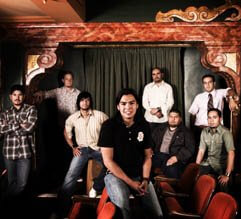 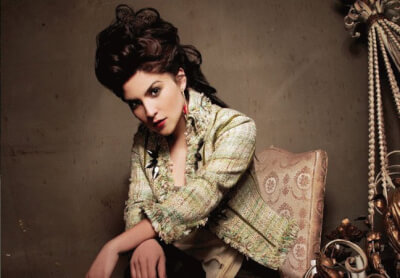 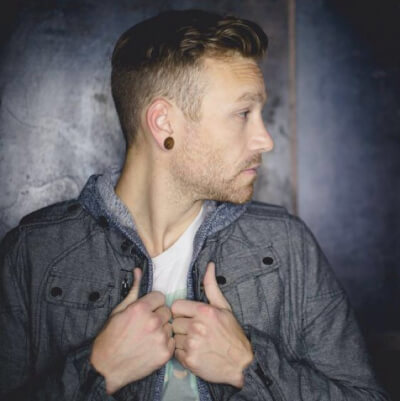 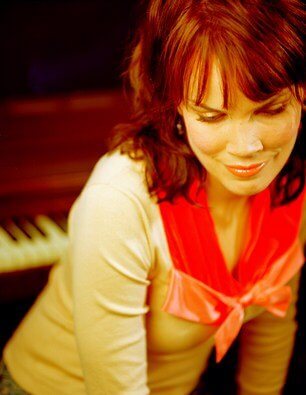 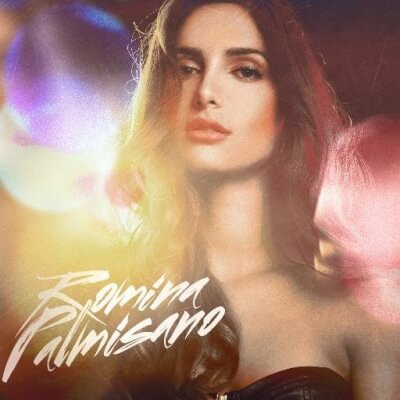 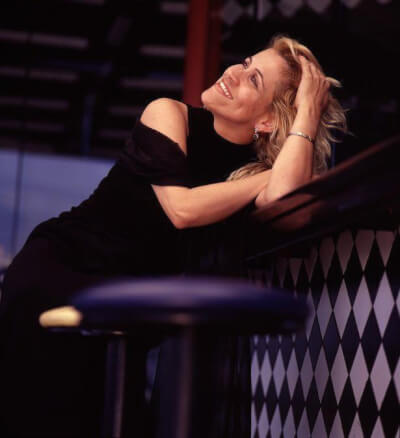