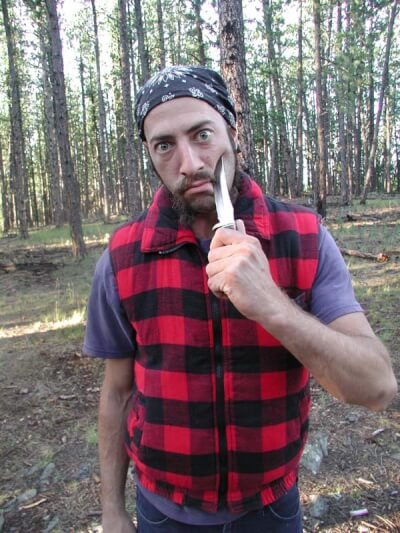 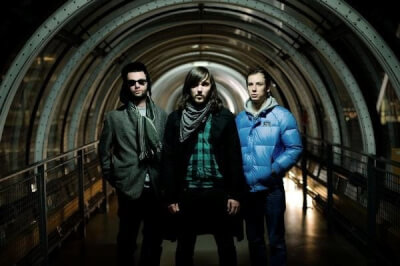 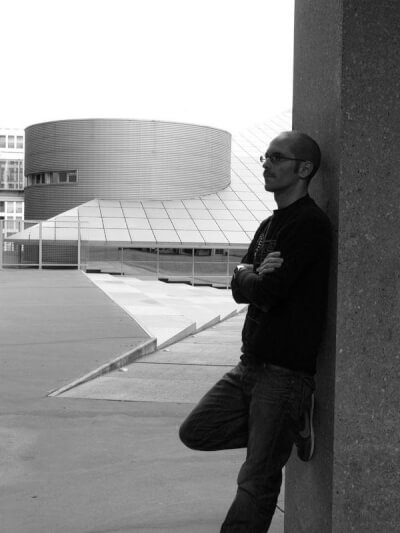 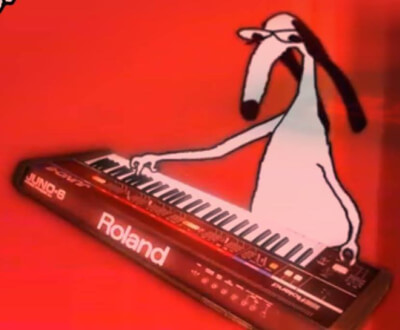 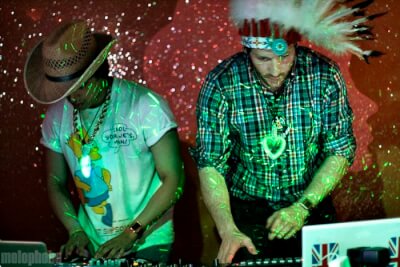 Futurecop! are a British electro band consisting of Manzur Iqbal and Peter Carrol (both aged 27). The pair met at University.
They have collaborated a variety of artists from Christian Rich to Yo Majesty, as well as remixing Crystal Castles, Yo Majesty, Black Kids, Vega, Thunderheist and Sam Sparro.
The band released their debut EP "The Unicorn and the Lost City of Alvograth" with LA based label IHEARTCOMIX and Southern Fried Records.
The duo plan to release three new singles in the second half of the 2009 on Peacefrog records, with an album to follow.
They have performed in the UK, Germany, Austria, France, Sweden, Finland, Norway, Spain, Ireland and have toured Australia and completed a 35 show tour in USA and Canada in March and April 2009.
They have received airplay on radio 1's dance shows, Annie Mac mash-up and also performed at the Tramlines, South by Southwest, Brick Lane Takeover, and Big Chill festivals. 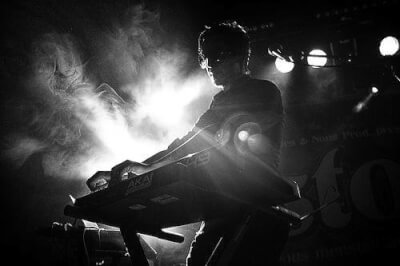 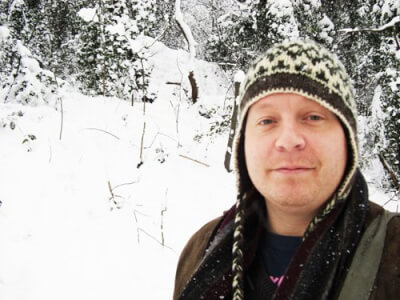 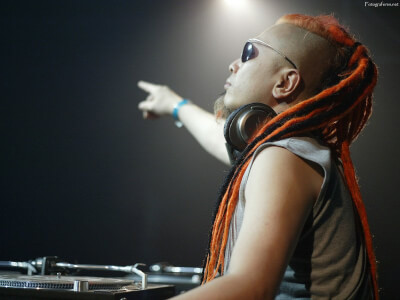 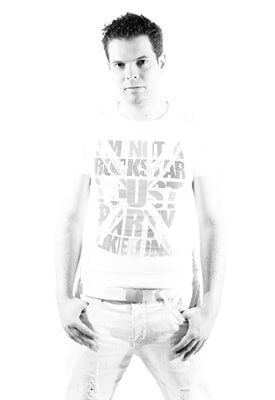 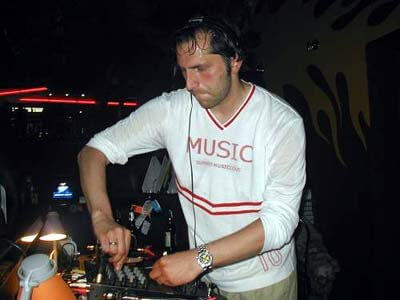