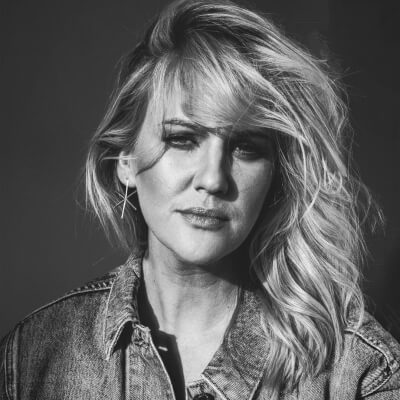 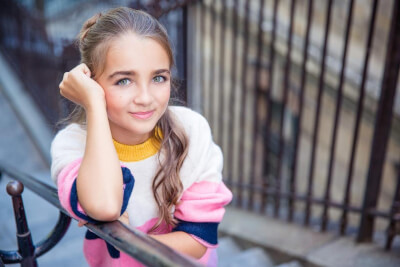 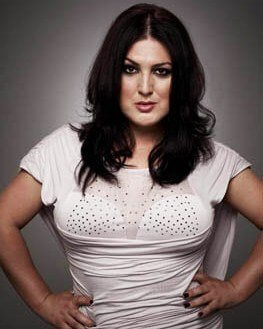 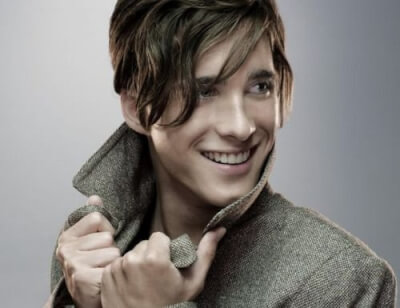 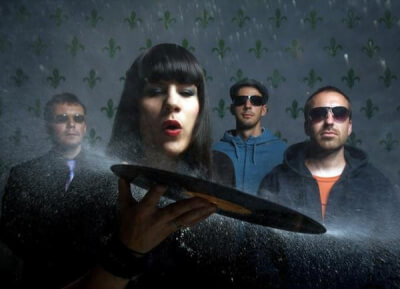 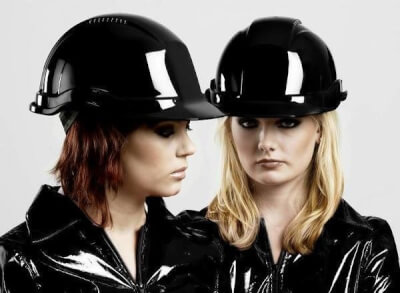 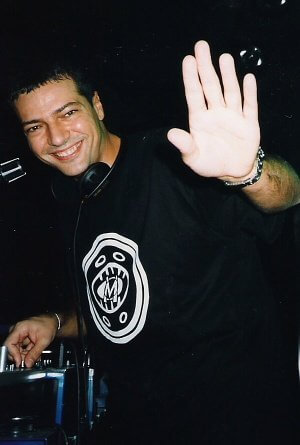 It all started out when, afew years ago, Mario Fargetta asked Maurizio to replace him as DJ in the disco New Feeling. He had so much success that he was asked to go back that same evening too. Before this, Molly had practised during 5 years on a small semi-professional mixer, starting at the age of 14, mixing tapes for friends. A year later he was at the microphone of a small local radio station, Muggi’s Radio Country. Afterwards he worked at Radio Nord, Milano 22, Superantenna, and Retecitt. In the meantime, he obtained a diploma as designer and mechanical engineer at the Tecnico Industriale Institute. 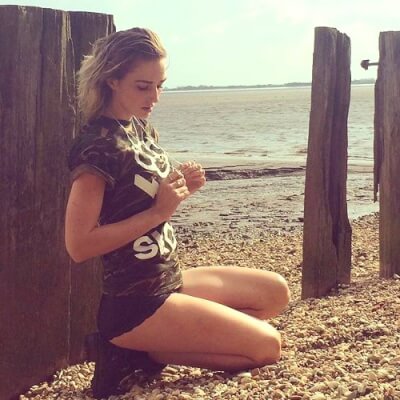 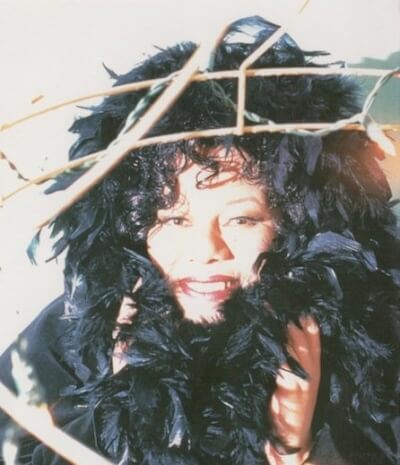 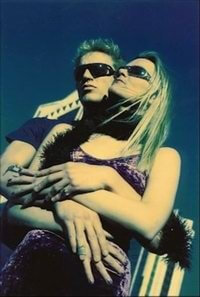