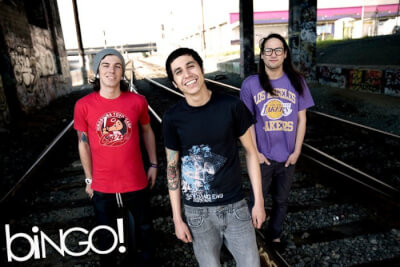 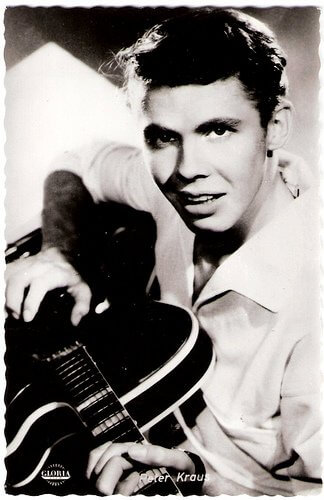 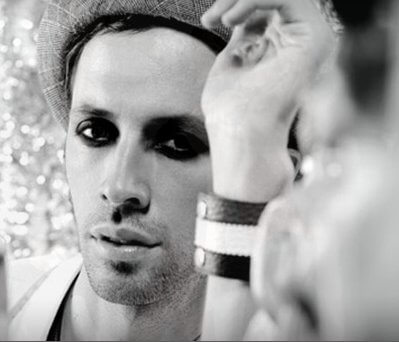 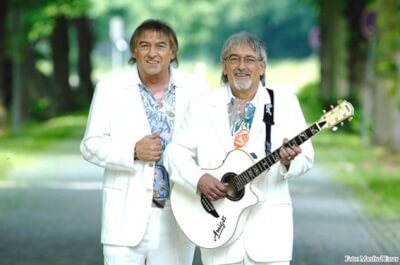 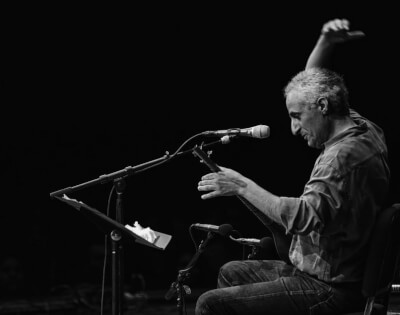 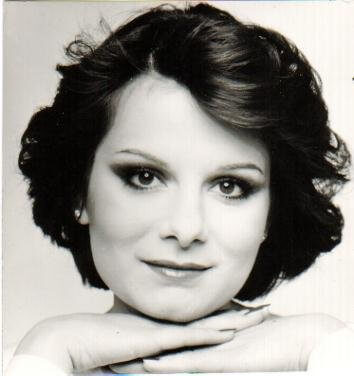 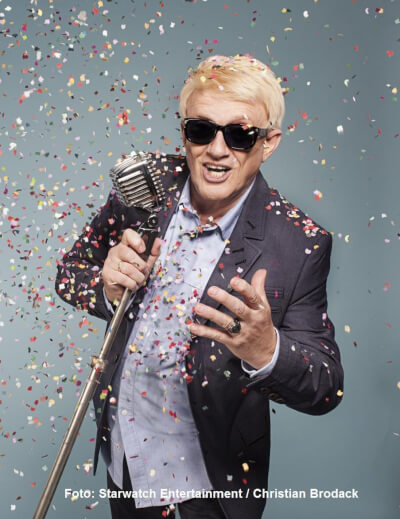 Heino (born 13 December 1938 in Dsseldorf as Heinz Georg Kramm) is a German singer of popular music (Schlager) and traditional Volksmusik.
With his booming voice, bright blonde hair, and ever present sunglasses (due to exophthalmos), Heino is considered by many an icon of kitsch and in the English-speaking world the Latin American themes of many of his songs lending themselves to jokes about German emigration to South America after World War II. 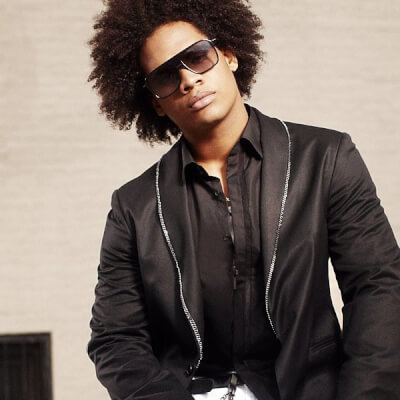 Jaicko is a Bajan contemporary pop music singer/songwriter signed to Capitol Records. Born Jaicko Lawrence on August 6, 1991 in Christ Church, Barbados, Jaicko has been nominated for six Barbados Music Awards, including Best Pop Single, Pop/R&B Artist Of The Year, Songwriter Of The Year, and Album Of The Year in 2008.[ His debut single was called "Oh Yeah"," produced by the Stereotypes, and reached #2 on the Bubbling Under R&B/Hip-Hop Singles. Written by Lil Eddie, Tiwa Savage and Kamaria Ousley. The remix version, featuring Snoop Dogg reached #77 on the Canadian Hot 100.