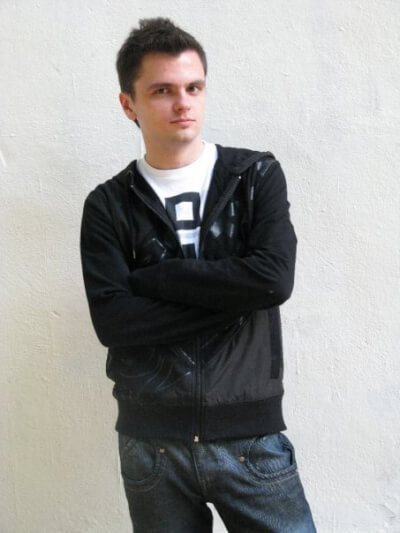 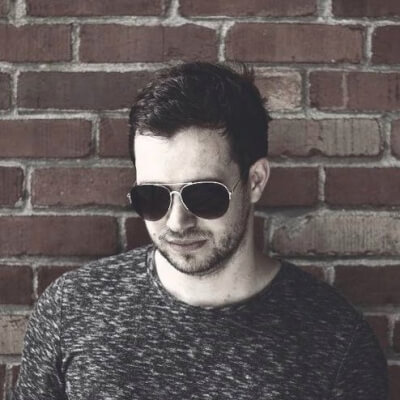 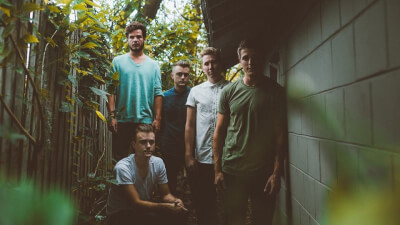 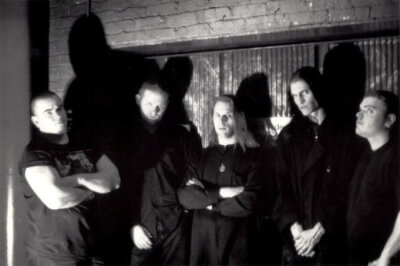 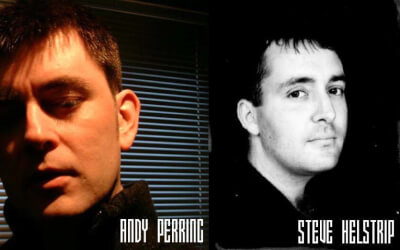 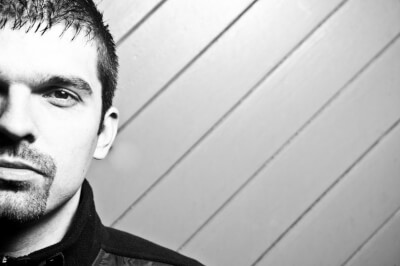 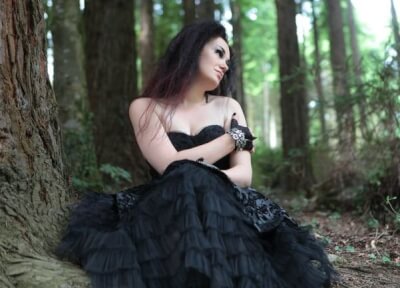 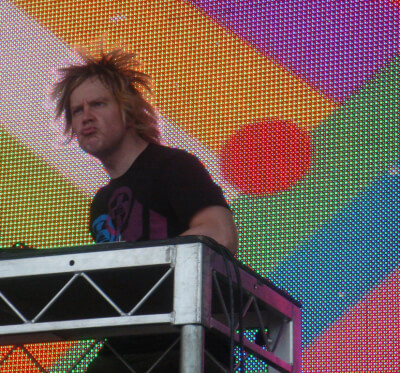 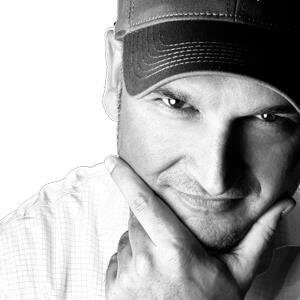 Of Dutch/German heritage, Trance DJ & producer Jorn van Deynhoven was born on March 10, 1977. He lives in Bloemendaal, the Netherlands.
Jorn's career took off when he won ATB's Myspace remix contest for "Desperate Religion" in 2007. Since 2008, he has been producing one remix after another for artists such as Roger P. Shah, Jan Johnston, Hemstock & Jennings, Andain as well as Blank & Jones. In 2009 he partnered with Dutch artist Ram Boon, culminating in the popular "RAMsterdam" single, earning praise by Armin van Buuren.
Mr. van Deynhoven has also started his own radio show "Spotlight" on Afterhours.fm.

At a time where the upcoming talents in the scene of Electronic Dance Music seems to get younger by the second, another promising prospect of tomorrow has appeared. With his incredible sense beautiful melodies and a production quality that deserves a lot of recognition, Nate ”Audien” Rathbun is starting to show off his skills in a trance scene that many had mistaken for being dead and gone. At age 18 and hailing from the Northeastern shores of USA, Nate has silently been honing his skills ever since his first encounter with EDM at age 15. Having been brought up in a family with a mother that was very passionate about music in general, and a father that expressed his joy through guitar playing and singing, undoubtedly helped to shape Nate’s passion for music. Starting off with up-tempo techno gradually transitioning to trance and progressive. It did not take long for people to see that Nate had a flair for the melodies and the production skills needed to make quality productions. Recently Nate has seen his originals getting picked up by heavyweight UK trance label Enhanced Recordings, as well as getting attention from the dutch imprint Flashover which is also the home for the dutch trance legend Ferry Corsten. On the remix front Nate has proven himself capable at working at an amazing pace; finishing remixes for before mentioned, Enhanced Recordings, the also UK based Alter Ego, and with numerous other deals in the works it is safe to say that it will not take long before the world will be making the first encounter with young, yet incredibly gifted American.