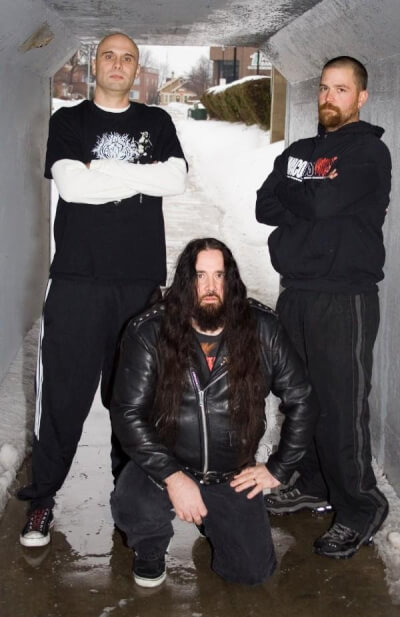 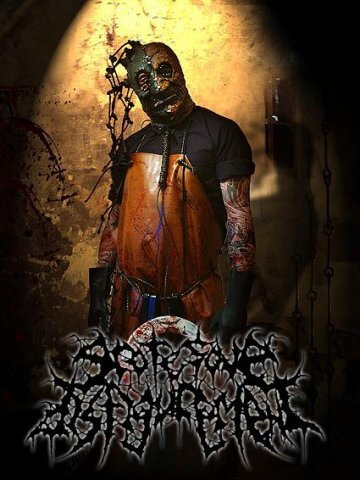 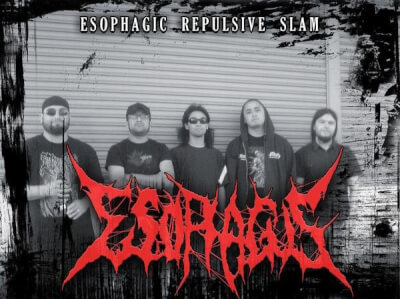 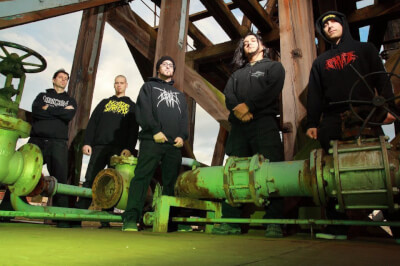 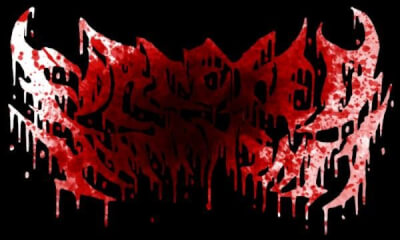 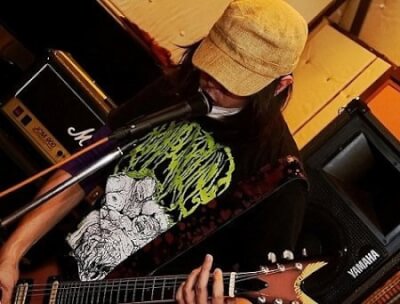 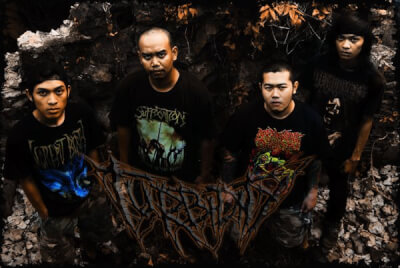 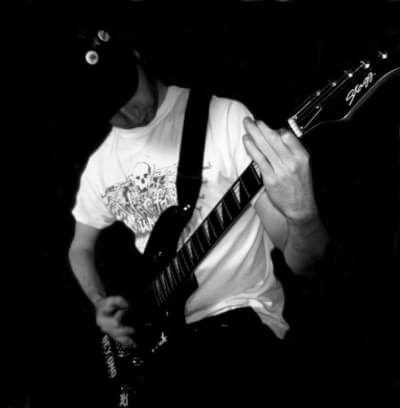 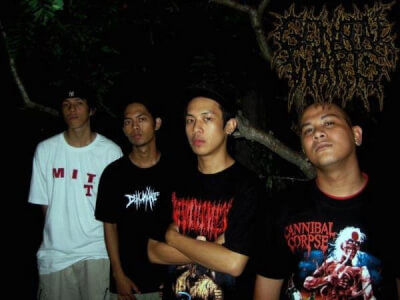 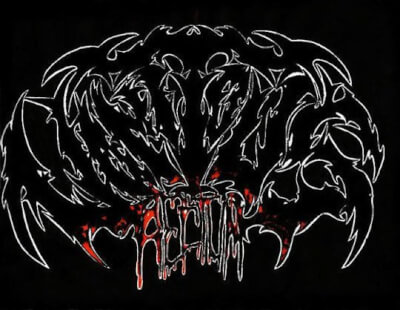 Vomitous Rectum is a brutal death metal/grind band that formed mid 2005 in New York. The band recorded a 4 song demo, and only played two shows before splitting up in 2006. During that time, however, Grindethic Records decided to remaster and release the demo as part of the 3 way split CD with Putrefy and Blasphtized. The 2008 release of "Vomiting Putrid Blasphemy" brought about the reunion of all four original members. Shortly after the release however, Mark (drums) had to leave the band, but was replaced with Ryan McKenna. With the most solid lineup of Vomitous Rectum in place, the band recorded their debut full length CD, "A Series of Brutal Moments" in late 2008. The CD will be released in early 2009. More info will be announced soon regarding the release!