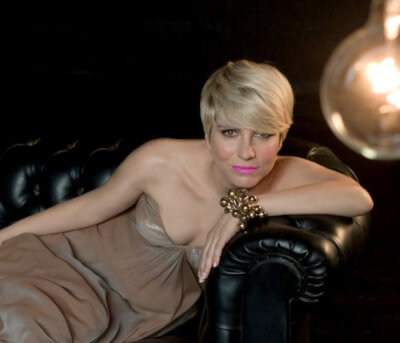 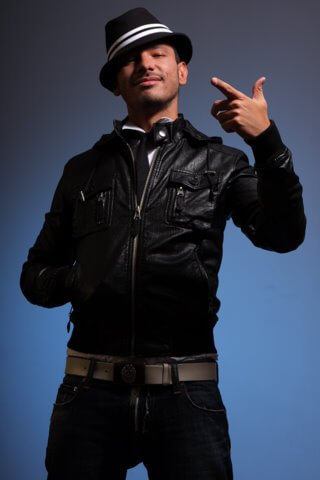 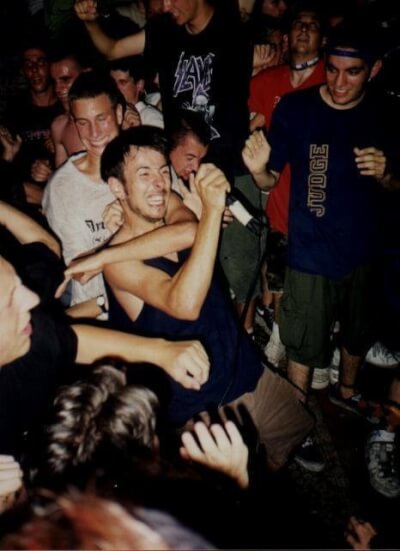 The Belgian KINDRED was around for a pretty short time span, during the mid-nineties. This short period of time was still long enough to make a mark. Along with Congress, LIAR, Sektor, facedown, … KINDRED was a part of the bigger Belgian hardcore bands. During the mid nineties, H8000 hardcore was flourishing and the metallic style of hardcore was extremely popular. Some local youngsters in Riemst started tuning their guitars and set up their drums and formed KINDRED. KINDRED sounds like an edgier version of UNBROKEN and has some really SLAYER'esque riffs from time to time. A lot of people seem to agree that KINDRED was becoming a great band and so did GOOD LIFE RECORDS. GOOD LIFE RECORDS released KINDRED's FILE 01 in 1996 and it was an important release for the Limburg area. KINDRED was doing really well. 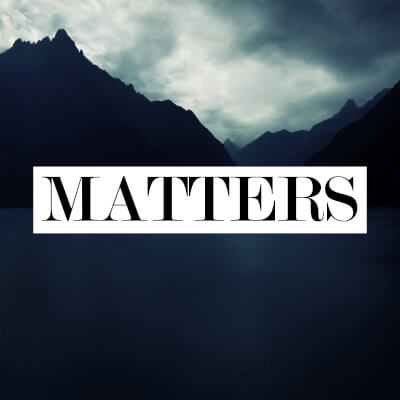 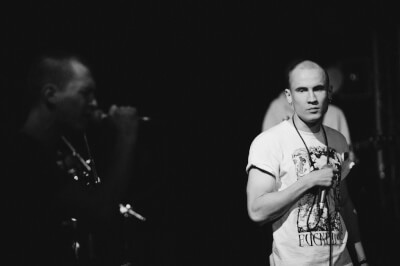 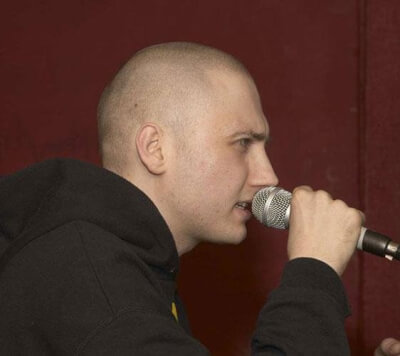 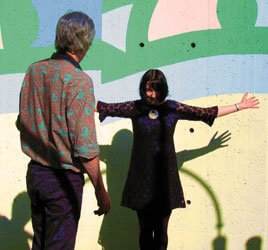 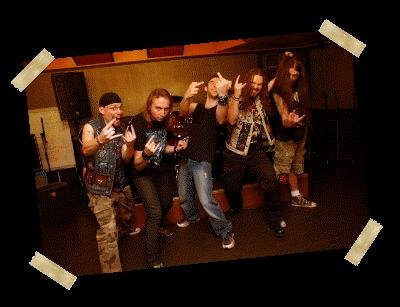 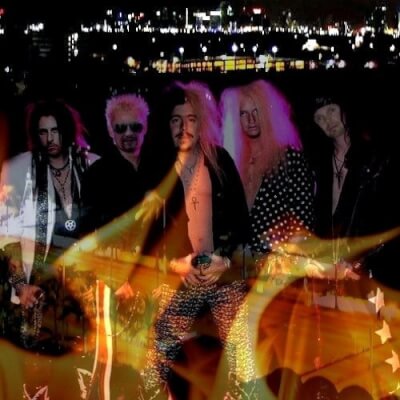