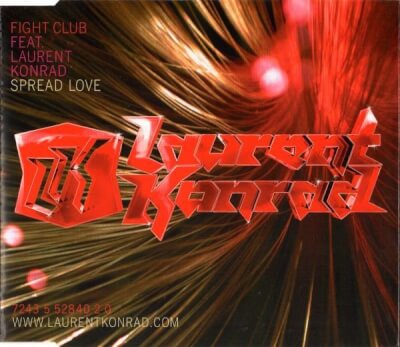 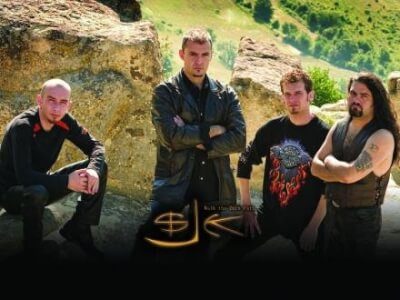 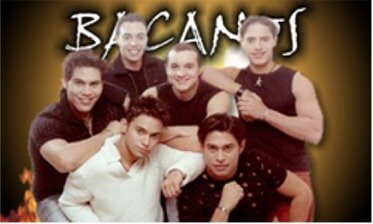 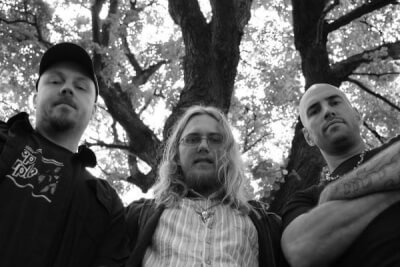 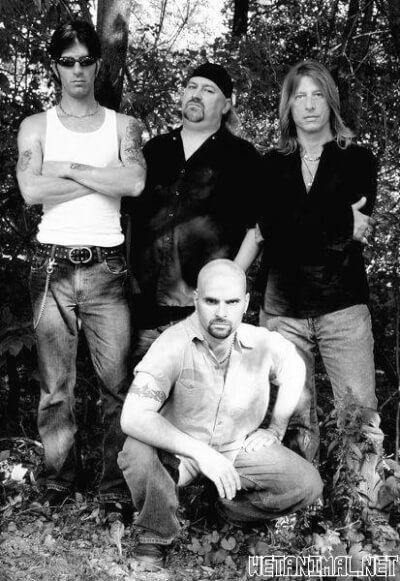 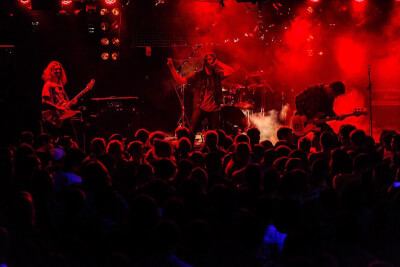 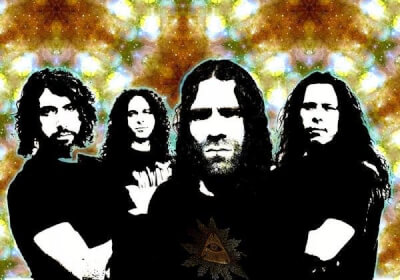 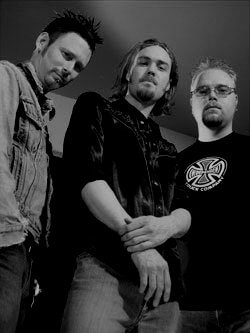 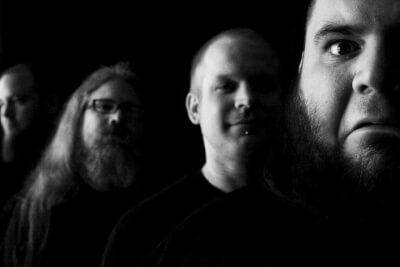 There is a hidden world where ancient evil weaves a modern mystery. A world filled with the darkest magic's where all movement is caused by tensions between positive and negative furies. A world in which the furies, when out of balance, turn into demon and live forever. A creature of fast dark destructive power. Repulsive and evil existing only to plague the living as they do with LO-PAN, who is cursed. Cursed with rock and roll genius. Born out of a combination of dirty rock and roll, stale beer and an unhealthy obsession with "Big Trouble In Little China," Columbus's Lo-Pan have been tearing up the club circuit since 2005. Lo-Pan burst onto the local scene with their locally released self-titled album back in 2006. The local buzz gave way to more national attention as bands told bands and Lo-Pan began gracing venues big and small with names like Red Giant, Devil To Pay, Torche, Saviours, Year Long Disaster, Red Fang, Valkyrie, & the Atomic Bitchwax (just to name a few). Fast forward five years and there's hardly a band worth playing with that they haven't shared a stage with. Enter the sophomore release, "Sasquanaut." Initial pressings on local indie Nice Life Records sold out quickly and as before the best praise is when one band on the road tells another "Hey, man you've got to check this out." Which brought them, album masters in hand to us here at Small Stone. "Sasquanaut" had all the makings of a classic, thunderous low ends, pummeling drums, riffs to die for and a voice that soars but for all the genius that shone through it was still rough around the edges (don't get us wrong we love rough around the edges). So we checked them in to a proper studio and left them in the capable hands of Benny Grotto for a little remixing, a little re-mastering and just ever so much re-recording. Enter Sasquanaut, mark 2: "Sasquanaut (Remixed & Re-mastered)." Heavier, more dynamic, louder and just that tiny bit more polished, this is the album that bands and fans new they could make. Mere words just can't do justice to the effect that a little more time and the proper equipment have had on these eight raging tracks. Maybe a quote from the bands namesake might sum it up. "When some wild-eyed, eight-foot-tall maniac grabs your neck, taps the back of your favorite head up against the barroom wall, and he looks you crooked in the eye and he asks you if ya paid your dues, you just stare that big sucker right back in the eye, and you remember what ol' Jack Burton always says at a time like that: "Have ya paid your dues, Jack?" "Yessir, the check is in the mail." The boys heads back into the studio for a proper follow-up this fall and look for the band on tour this winter and remember IT'S ALL IN THE REFLEXES! 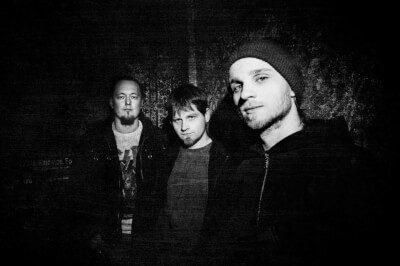