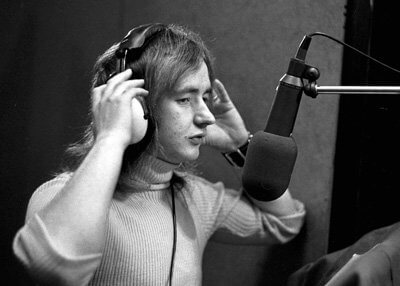 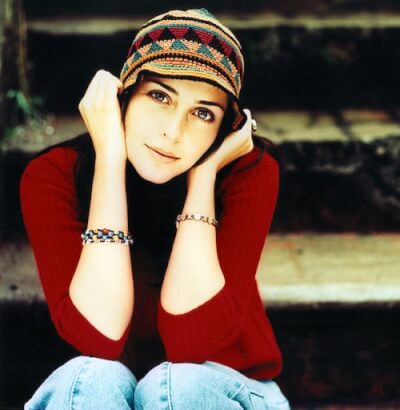 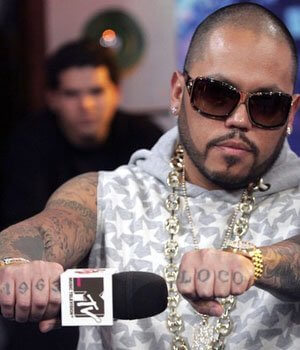 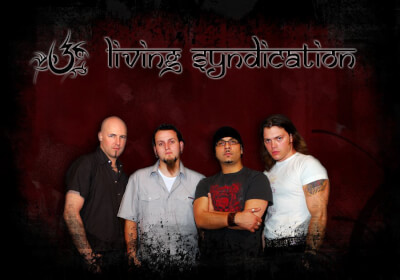 Living Syndication is a hard rock band from Massachusetts started by frontman Pervez Taufiq in 2001. They've been described as "tailored blends of Alice In Chains and Tool with enough modernization to attract a younger fan-base
Initially a solo project, it then evolved to being a band which has released two albums which have had moderate success. Two songs in particular "Choke" and "13 Minutes" have been confused by many A Perfect Circle fans as being unreleased or bonus A Perfect Circle tracks from their Emotive CD. These two tracks have been the cause of some confusion amongst fans who've speculated that the tracks were in fact released by Maynard James Keenan on a side project that he was working on at the time. In fact, they were re-named on the file sharing network Limewire and thousands of fans had downloaded the tracks to get an early release of the Emotive album only to find themselves with copies of an upcoming release from Living Syndication. Since that time, Living Syndication has been receiving a steady influx of fans as those files are still in circulation. 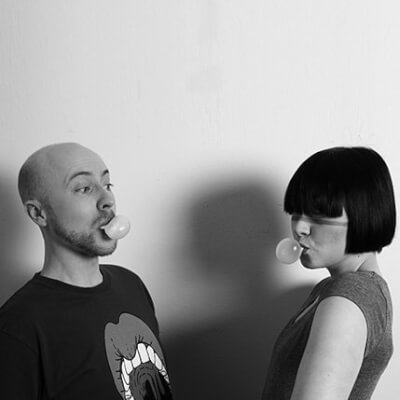 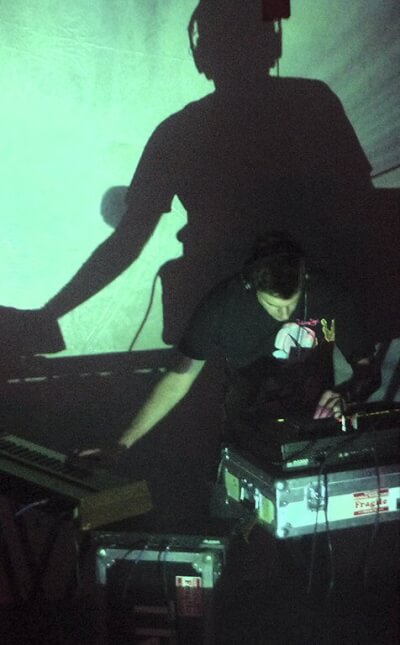 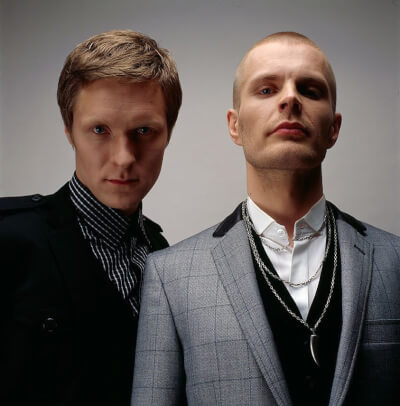 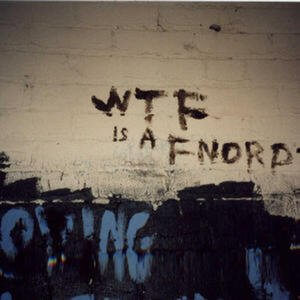 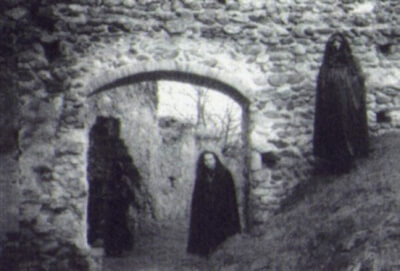 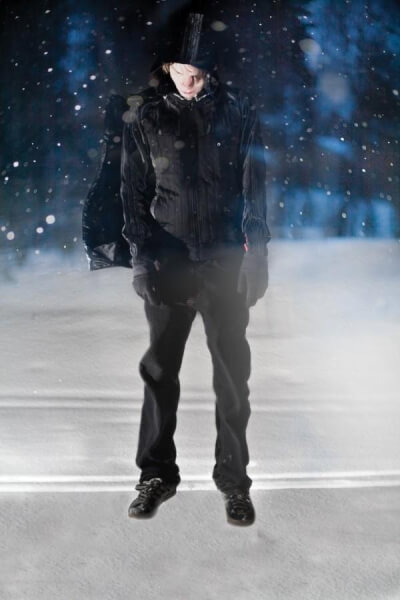