No One Is Innocent 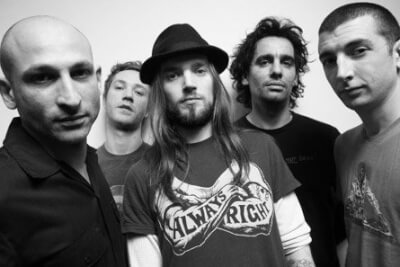 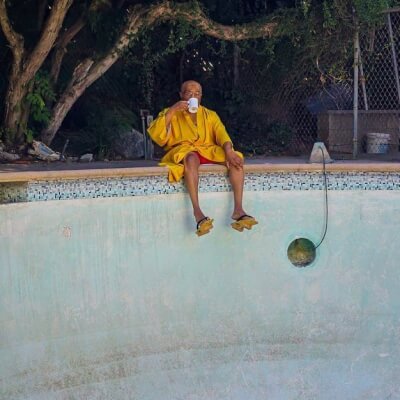 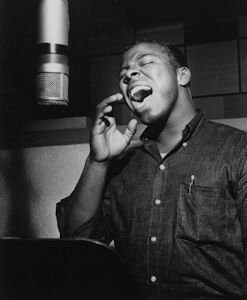 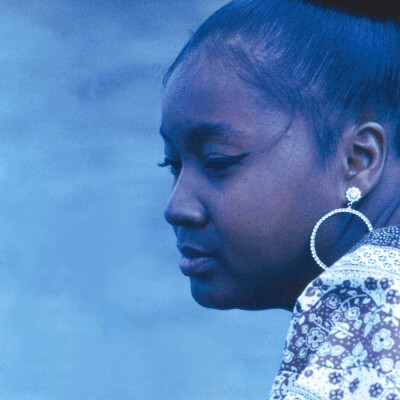 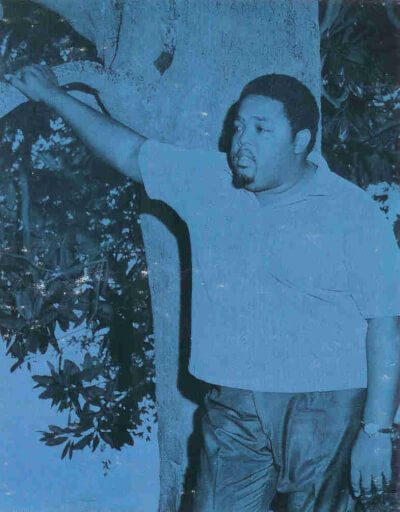 Lee Moses (13 March 1941 - 1997) was an American R&B and soul singer and guitarist, whose recordings in the late 1960s, and his 1971 LP Time and Place, are highly regarded by fans of the deep soul genre.
Moses was born in Atlanta, Georgia, and attended Booker T. Washington High School. In the late 1950s he formed his first band, the Showstoppers. They became a popular live act in the Atlanta area, and were at one time the house band at the Royal Peacock club.
Moses moved to New York in the mid 1960s, where he worked as a session musician as well as recording with Johnny Brantley, who co-wrote and produced his first single, "My Adorable One", in 1965. In 1967 he recorded three singles - all commercially unsuccessful - for the Musicor label, including "Bad Girl" and an instrumental version of The Four Tops' "Reach Out, I'll Be There". He also recorded a version of "Dark End of the Street", issued by Gates Records probably in 1969. Moses' guitar style has been described as "funky" and likened to that of Jimi Hendrix, a contemporary of his on the club scene of the mid-1960s. He has also been praised for his "rough and powerful deep soul singing style".
In 1970, he released a single, "Time and Place", on the Maple label, a subsidiary of All Platinum Records. This was followed by a nine-track LP of the same name, again produced by Brantley, which contained his versions of several classic songs of the period including "Hey Joe". The album featured several members of The Ohio Players, as well as Moses' own band, the Deciples (sic). Although the album has since been described as "a revered and highly sought-after lost treasure for deep soul fans and collectors", it was a commercial failure at the time.
Moses also worked with fellow Atlanta native The Mighty Hannibal on his 1973 album, Truth. He returned to Atlanta in the early 1970s, and continued to perform locally, but did not record again. He died there in 1997.
In 2007, Castle Music issued a CD anthology of all Moses' recordings, under the title Time and Place. 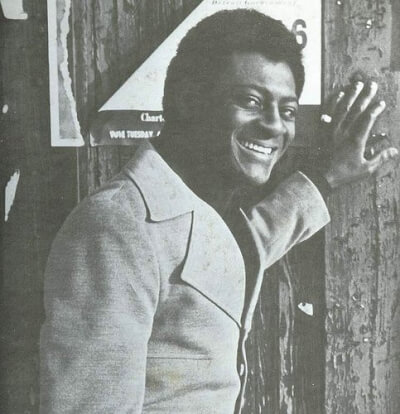 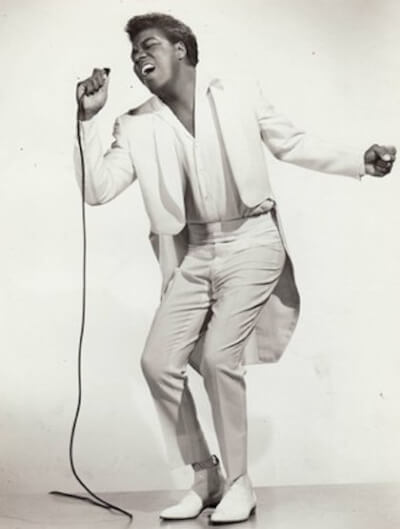 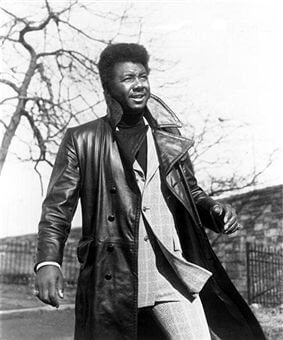 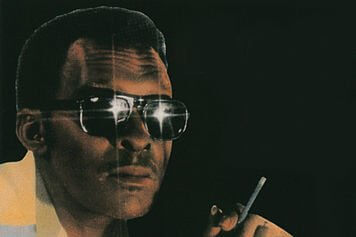 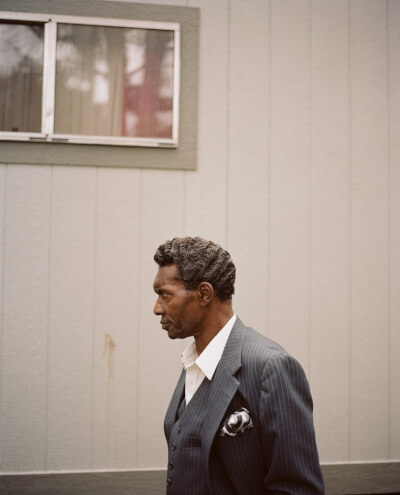