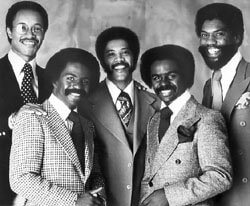 The Whispers formed in 1964 in Watts, California. The original members included the twin brothers, Wallace "Scotty" and Walter Scott, along with Gordy Harmon, Marcus Hutson and Nicholas Caldwell. In 1973, Harmon was replaced by former Friends of Distinction member Leaveil Degree. Scotty Scott's fluid, melodic voice is featured on virtually all of their hits.
The group scored many hits on the R&B and Billboard Hot 100 charts throughout the 1970s and 1980s, and they hit #1 on the Hot Dance Club Play chart in 1980 with "And the Beat Goes On " (not to be confused with Sonny and Cher's "The Beat Goes On") / "Can You Do the Boogie" / "Out the Box". In 1987, they enjoyed a brief tenure in the Top 40 when "Rock Steady" became their first Top 10 success on the Hot 100 (it reached #7) while also capturing the #1 spot on the R&B chart.
Although they recorded mainly in Philadelphia in the early to mid 70s, most of their studio work has been in Los Angeles. Their most successful period was in the 1980s with Solar Records (Sound Of Los Angeles Records), run by their manager at the time, Dick Griffey. The Whispers later founded their own Black Tie record label.
The group opened Game 2 of the 1989 World Series at Oakland-Alameda County Coliseum with their rendition of the National Anthem.
Marcus Hutson left the group in 1992 due to illness. According to the Whispers' website, when Hutson died in 2000 they vowed to never replace him, and now perform as a quartet.
Jerry McNeil resigned his position as keyboardist in the later part of 1993, to spend more time with his family. 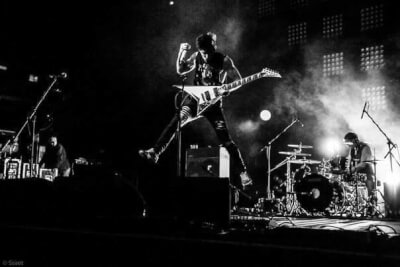 Brilliant Roses – a spacecore band. Was founded in 2010. 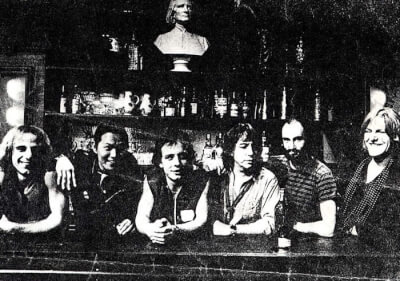 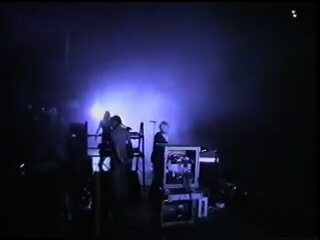 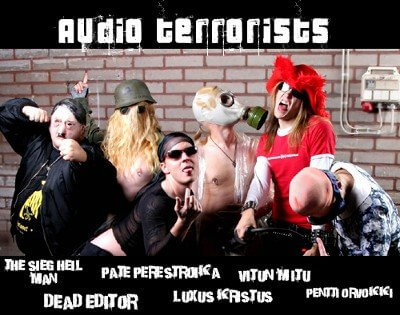 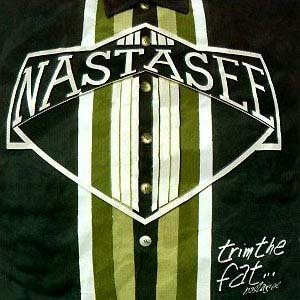 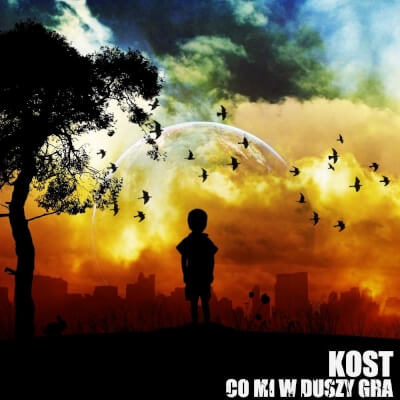 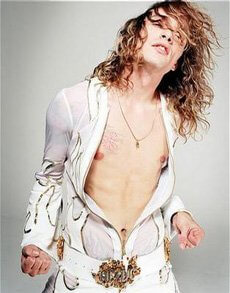 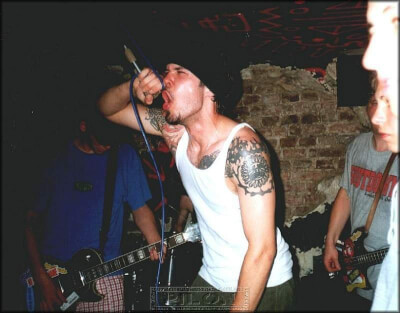 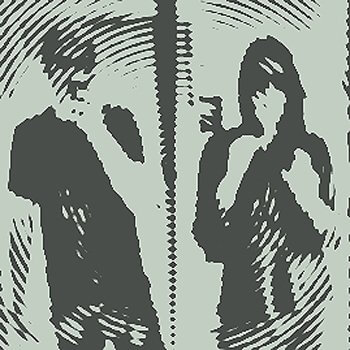