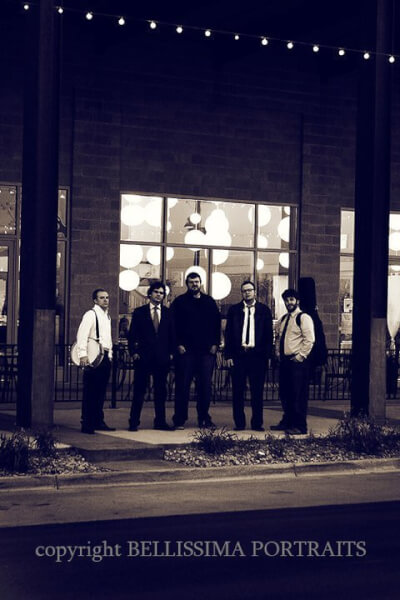 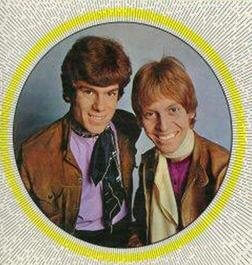 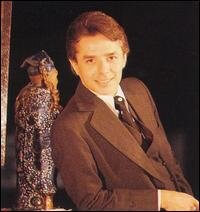 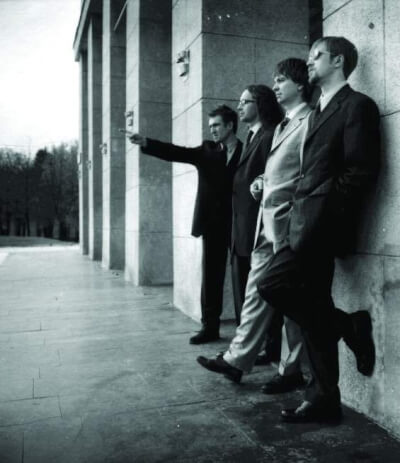 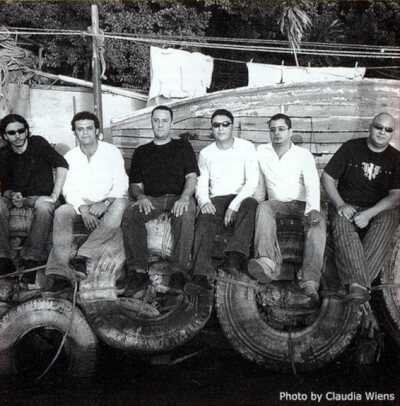 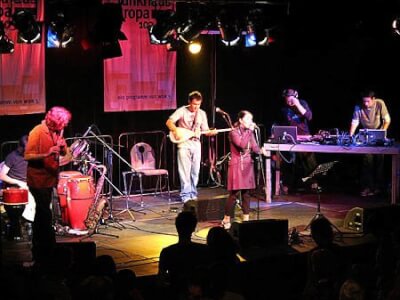 Istanbul based Orient Expressions is acollaboration between Can Utkan aka Dj Yakuza, Cem Yldz, and Richard Hamer. The threesome combines electrophonic sensibilities with Turkish Folk/ Alevi song and instrumental forms to render a well-integrated sound that moves through polyharmonic, jazzy vibes with darbuka and traditional percussion-laden grooves. Dj Yakuza provides the ideas and backbones of the tracks on which Orient Expressions will implement their signature sound. Cem Yildiz reapproaches Turkish melodies and arranging from a fresh perspective with his innovative stance on such varied instruments as the baglama family, the ud, cumbus and sazbus. Richard Hamer blends woodwinds and harmonic arranging into the mix to complement and amalgamate the sound. There is no stale four/four boom, boom boom that is often the less imaginative route taken in many electro-ethno-projects concerning the East to date and Yakuza strives to maintain a forward bent to the trajectory of the project. The group uses the services of their sound engineer Murat Uncuoglu to reach their sonic status. Much more than a mere Sound Engineer, Murat Uncuoglu is a complimentary part of the trio and features as a writer in a good number of tracks.Orient Expressions has to date been featured on various compilations with such tracks as Istanbul 1:26 AM and the Kurdish tune Dera Sor (sung by Aynur Doan). The Alevi influence is much in evidence with a good number of the tracks featuring female vocalists in both Turkish and Kurdish. Among the tunes is Duaz Imam, performed by the internationally renowned folk artist Sabahat Akkiraz. It is expected that this album will excite interest both in Turkey and abroad with its new approach to an Anatolian-electro endeavour.Orient Expressions is not about just sampling it in, as all the tracks, with the various vocalists and instrumentation, are recorded in vitro. Based in Istanbul this triumvirate seeks to accelerate its creative immersion in the sounds of the City and Turkey and will be addressing the creative flow of this relatively under-explored electro synthesis. 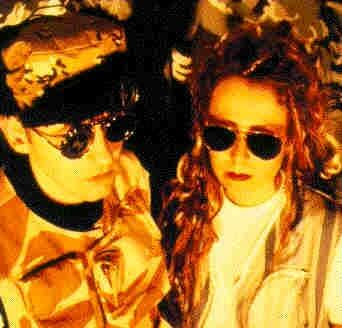 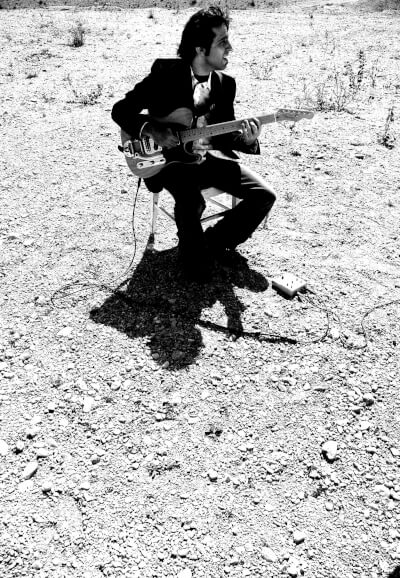 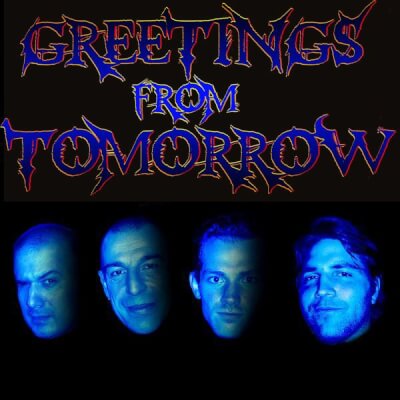