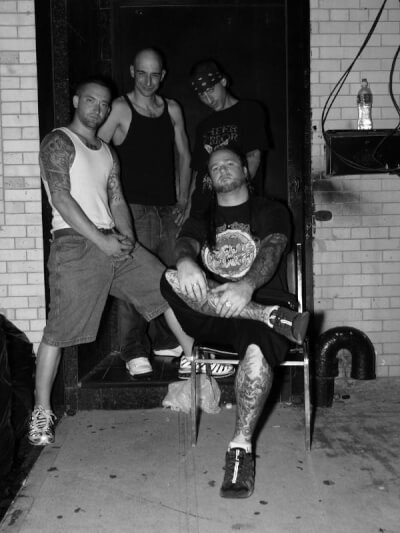 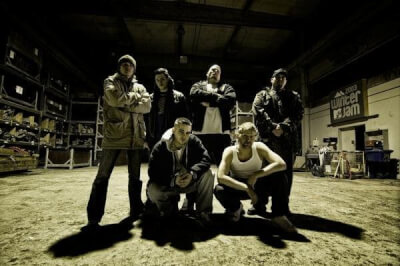 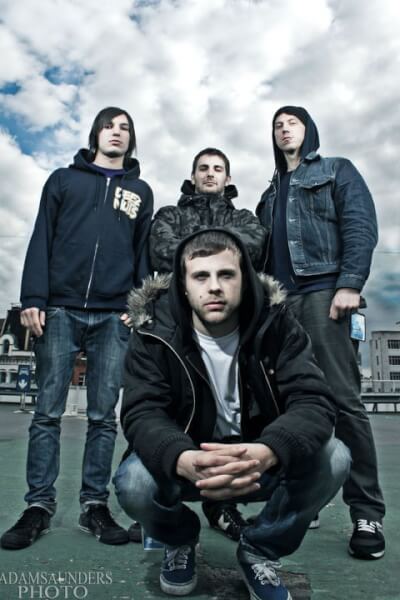 Everything started in the summer of 2005, when Nick and
Massimiliano (Sentences member) decided to begin a new
project, a new band, focused on a common message, but it was
just an idea, nothing of really concrete. After a couple of
months Enrico (Sentences member) joined the band and we
started to write a couple of songs, but the problem was not
resolved. We couldnt find a drummer for almost 1 year…but
one day, Raffaele (Ex Reprisal) joined with us, and the line up
was almost completed. Next Alessandro (Sentences member) and
later Luca (Shall I Dies member) joined the band as voices, so
right now everything is set. Today a lot of people dont care
anymore of what Hardcore/Straight Edge is, they just care about
fashion, shitty attitude, fucking each other, bullshits and
more. Awaken Demons is just a Straight Edge Hardcore Band, who
belive in friendship and loyalty and nothing less. XXX 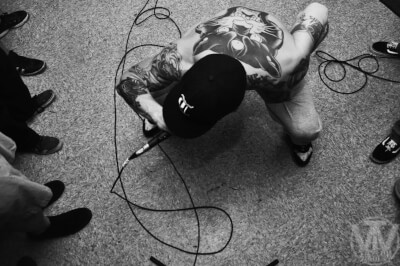 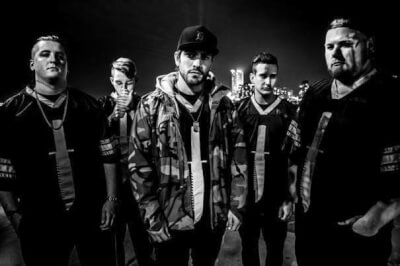 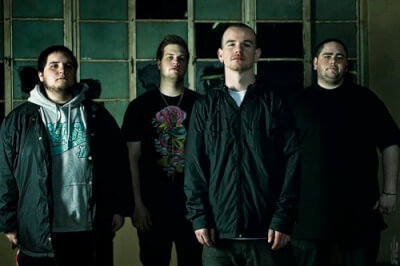 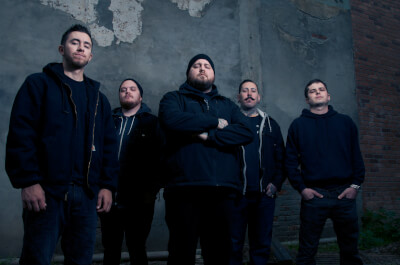 Today, Havenside is a band that you can not help but notice. Formed in 2006 by Brandon Wells, Havenside began to leave their mark on Sacramento’s hardcore music scene. After their first full length album, Lost and Departed, the band experienced drastic changes. Having added a new drummer and guitarist, they came together as a powerful band who have transformed their sound into something remarkably powerful and solid. Havenside’s live performances are a one of a kind experience, packed with high energy. Havenside‘s music is packed with hard-hitting riffs, and also incorperates creatively infused melodic, memorable melodies. This band works hard for every bit of recognition they attain. They have strived for absolutely everything they have accomplished, including touring several states and the anticipation of the release of their 2010 album. Aptly titled “Recognition,” this new album brings a fresh new sound to the table, which is easy to see from their hard-hitting single, “Still Eyes,” featuring collaboration with Rob McCarthy from Lionheart and Mike Hood from Hoods. Havenside has shared the stage with such esteemed acts as Donnybrook, Earth Crisis, Evergreen Terrace, First Blood, For the Fallen Dreams, The Ghost Inside, Lionheart, Stick to Your Guns, Thick as Blood, and many more. Recently under new management, you can expect to see Havenside touring constantly in the upcoming year. Clearly, this band has laid significant groundwork over the past few years, and is a dedicated force to be reckoned with in the current hardcore music scene.

In Blood We Trust 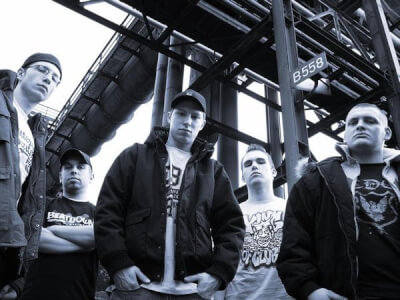 IN BLOOD WE TRUST started back in January 2003 as a four-piece of kids
called Nils , Rene, Georg and Bjrn out of the suburbs of Recklinghausen (Germany)
They collected all the things they missed in a good song and
put them altogether with an angry metallic guitar work, a
whole load of double bass parts, and
the meanest throat they could find - IN BLOOD WE TRUST was born.
In fall 2003 they recorded a demo CD with their very first five songs.
Sure they had a nice punch…but indeed there was more room for improvement left!
The following months they worked hard and
played a handful of shows with a lot of other fine bands like
Deadsoil, Knuckledust, Settle the Score, End of days, Clobberin Time and Age of Disgrace. 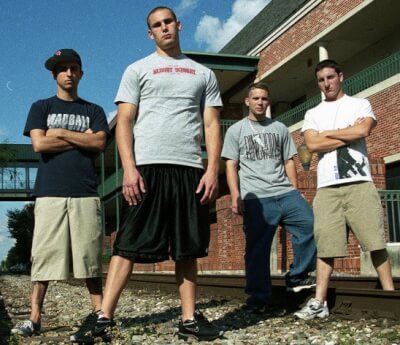 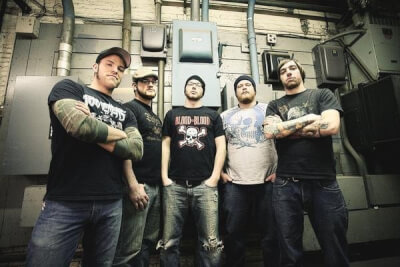