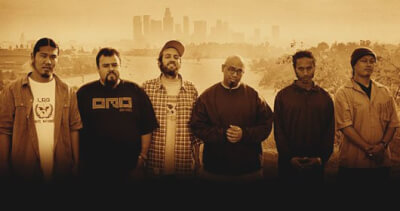 The Visionaries is an underground hip hop crew from Los Angeles, California. The crew formed in 1995, and have since released four full-length albums on Up Above Records. The crew's six members have collectively released over twenty solo and side projects. They have collaborated and performed with many other hip-hop artists, including Wu-Tang Clan, Nas, Common, Mos Def, Talib Kweli, Dilated Peoples, Taktloss, De La Soul, Blackalicious, Jean Grae, Psycho Realm, Playalitical, Jay Dee aka J Dilla, and Jurassic 5. If You Can't Say Love is a single made famous by the video game Blitz: The League and is from their Pangaea album. In 2008, Visionaries' member 2Mex was featured on Grand Angel's album Dark End Of The Stage 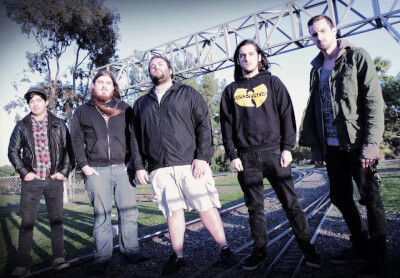 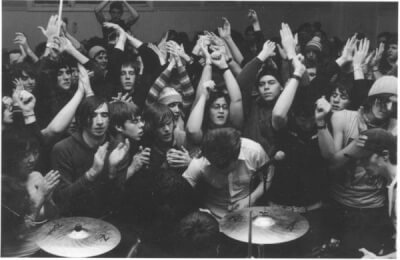 Combine the power of HEROIN, the crazy aspect of ORCHID and the melody of FUEL and FUGAZI with radical politics and art! ©coalition records 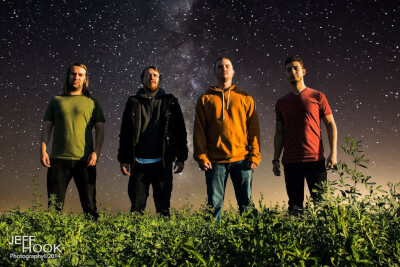 We Are the Illusion 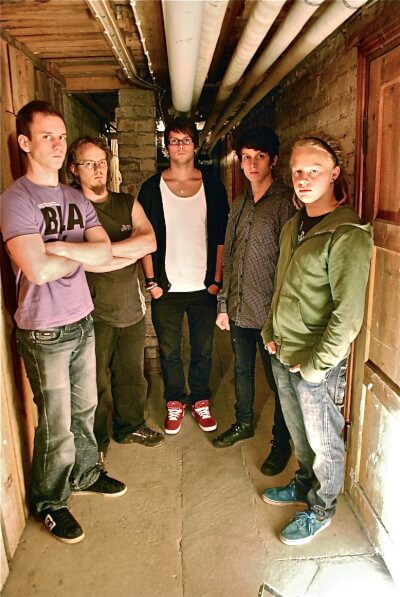 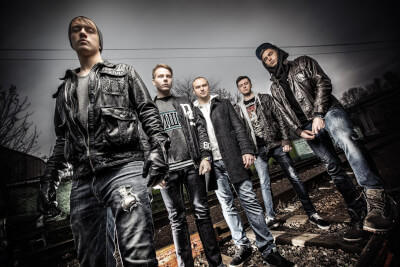 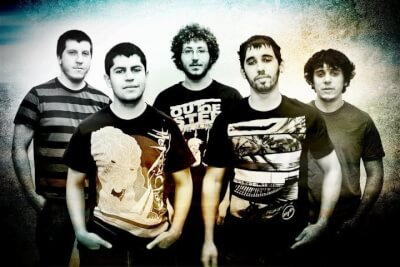 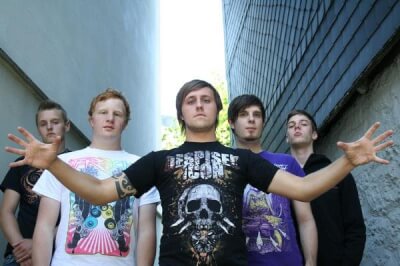 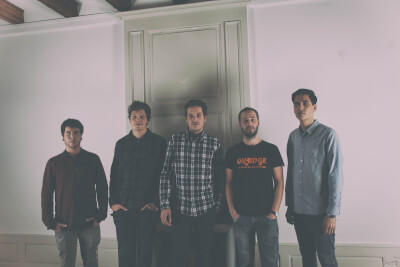 Abstract Reason is a Progressive Metal band based in Yverdon-les-Bains (VD) in Switzerland.