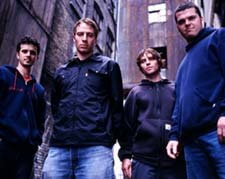 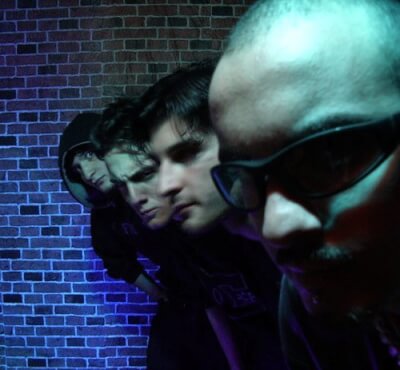 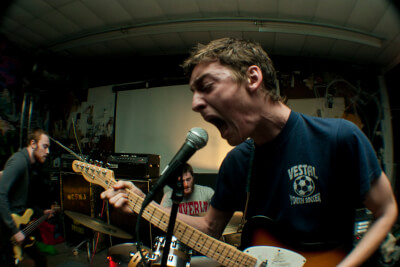 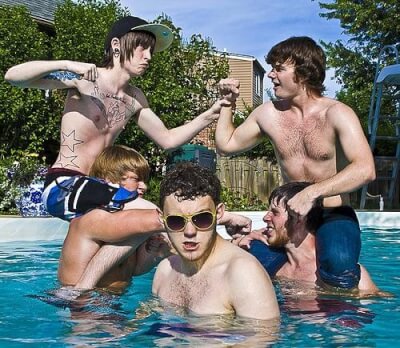 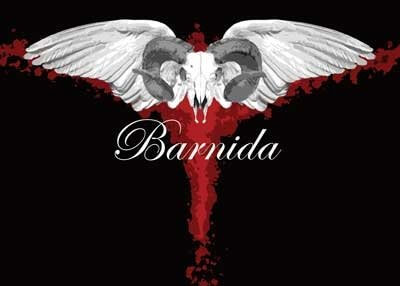 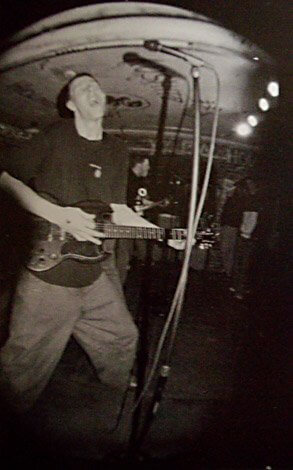 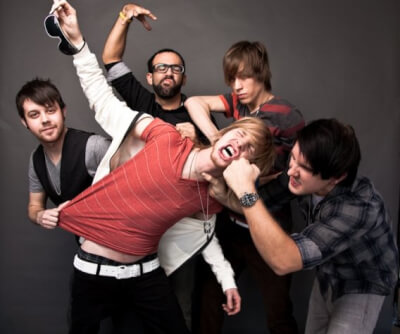 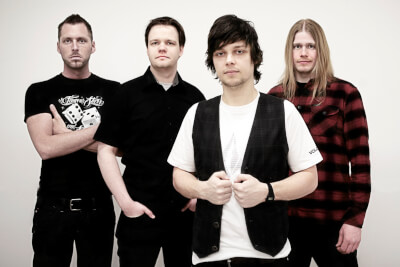 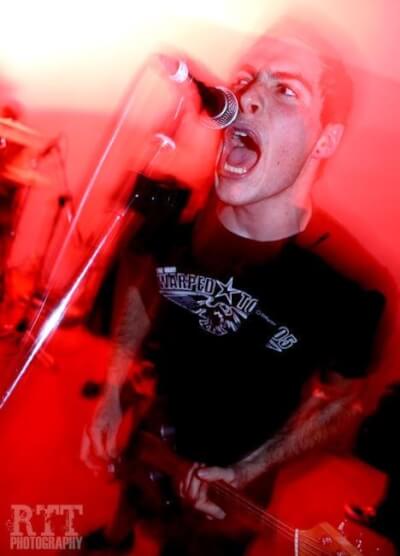 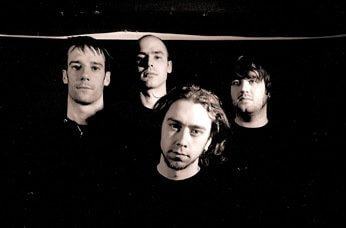 The Killing Tree (sometimes abbreviated as TKT) was a post-hardcore band from Chicago, Illinois. They are an earlier band of Tim McIlrath (Rise Against's lead singer), and also contain a former guitarist from Rise Against, Todd Mohney.
The Killing Tree served as Tim McIlrath's side project during the early years of Rise Against. McIlrath was concerned that Rise Against's record label, Fat Wreck Chords would not want him recording with a different band, so all members of The Killing Tree used false identities when performing and recording. The Killing Tree has not had any album or EP releases since 2003.
The Killing Tree's musical style differs from Rise Against. The songs are generally heavier, longer and more intense. The vocals are primarily screamed, although many tracks alternate between screaming and singing vocals. The lyrics are much more aggressive and tend to have violent themes. For example, "I never noticed the color of your eyes until I saw them in the reflection of this knife," is the first line of "The Perfect," a track on the band's full length album, The Romance of Helen Trent. These qualities make the band less appealing to mainstream audiences than Rise Against in some people's opinion.