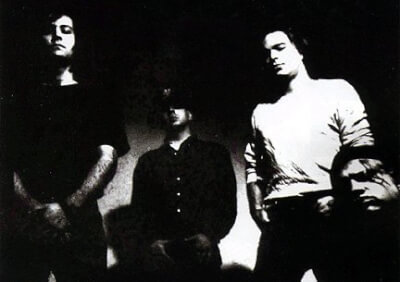 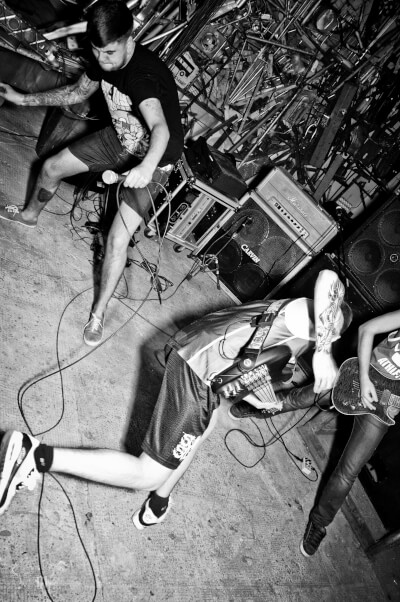 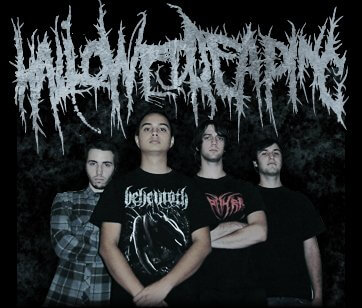 Hallowed Reaping began in the Summer of 2009.
This original line-up quickly recorded a two song demo, and with that "Suffering Disposed" and "Vindictive" were created. Today, Hallowed Reaping is currently writing and playing as many shows as possible, in order to gain popularity in the talented Las Vegas metal scene. Keep your eyes open for us in the future! 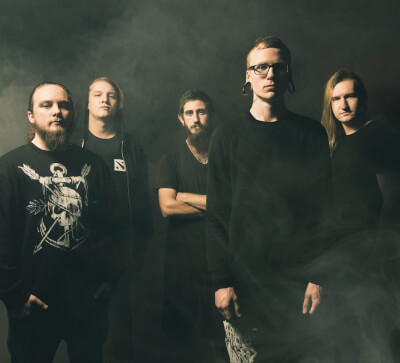 I Shall Devour is a 5 piece Australian Deathcore/Death metal band from Gold Coast, Australia. Formed in August 2009, they were placed on their first tour supporting Rise For November on the Dead Fest tour through south east QLD, they quickly stepped up their game sharing the stage with such acts as >Thy Art Is Murder, >Make Them Suffer, >Impending Doom, >Sybreed, >Signal The Firing Squad, >Aversions Crown, >State of East London and many more. 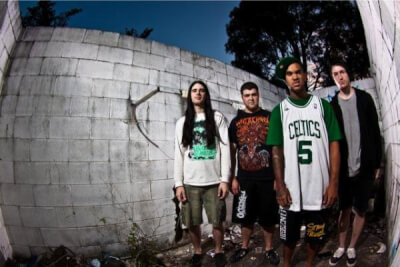 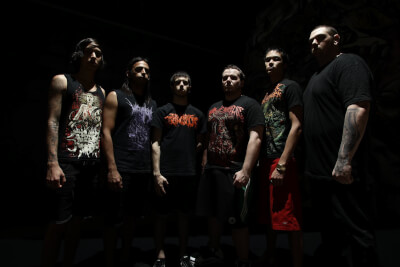 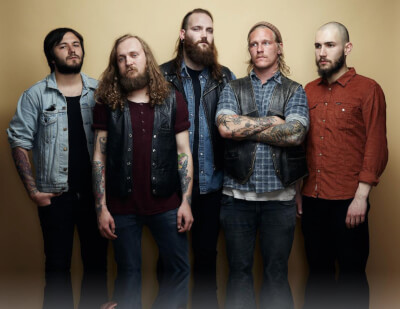 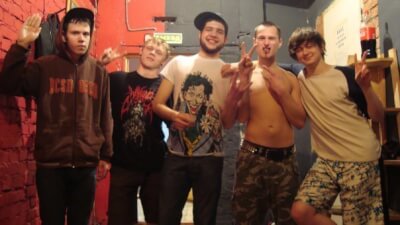 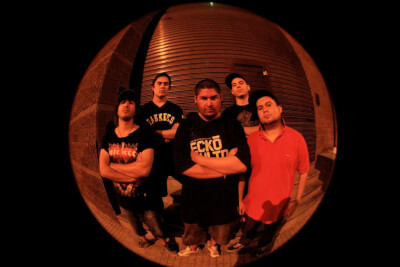