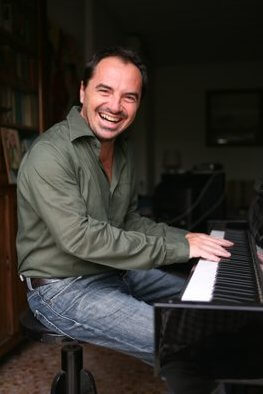 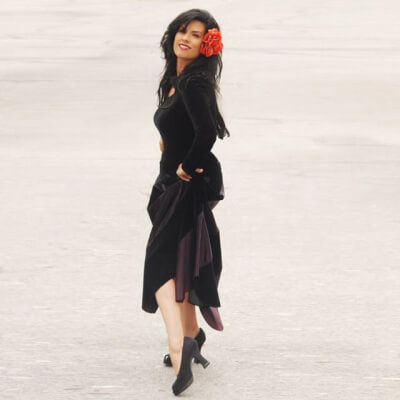 Rebekah Del Rio (born 10 July 1967) is a Latin American singer/songwriter from San Diego, California.
After recording the song "Llorando", a Spanish-language version of Roy Orbison's "Crying," she moved to Nashville in 1994. There, she was signed to Irving Azoff's label, Giant Records, and recorded her first album, Nobody's Angel. The title track was released on a compilation album and made it to #2 on the singles charts in the Netherlands.
Her vocals can be heard on numerous soundtracks such as Sin City, Streets of Legend, Man on Fire, and Mia Sarah. Del Rio made a notable cameo appearance as herself in David Lynch's Mulholland Dr., singing "Llorando" a cappella. She is also featured in Richard Kelly's film Southland Tales, providing solo vocals in a string arrangement of "The Star-Spangled Banner." 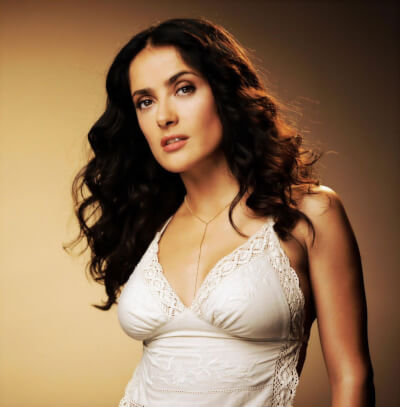 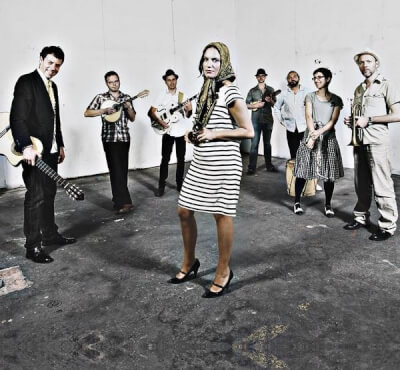 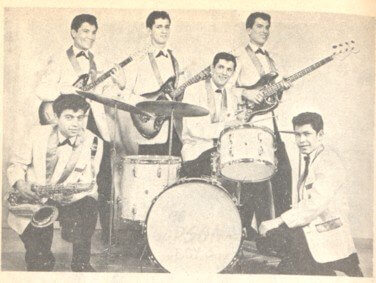 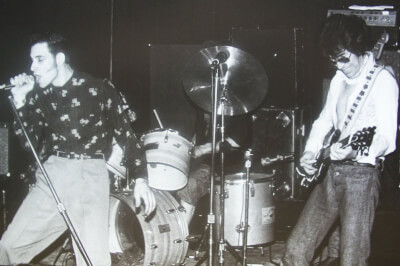 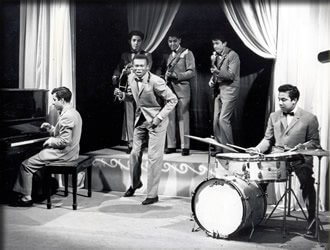 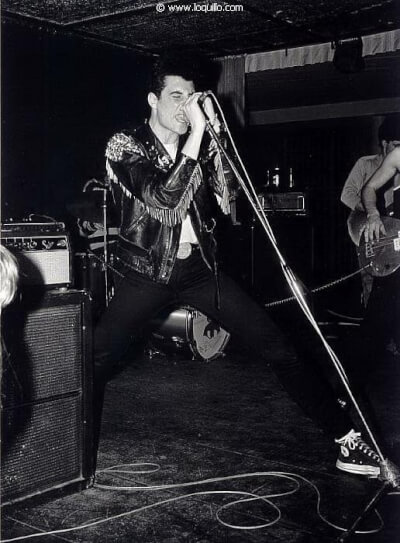 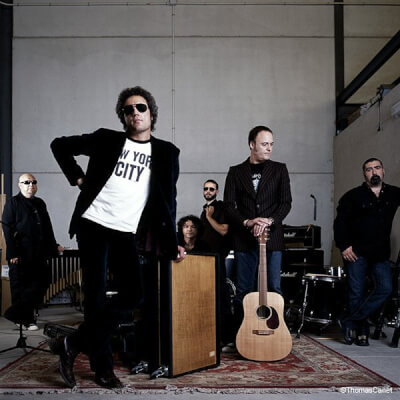