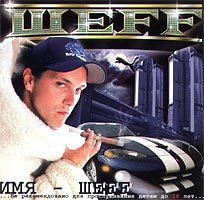 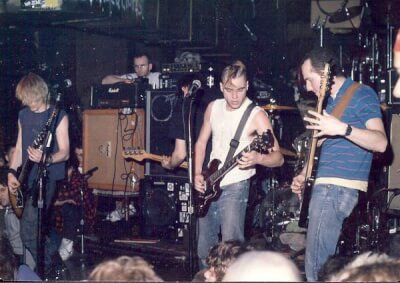 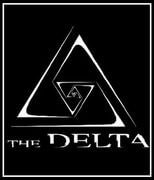 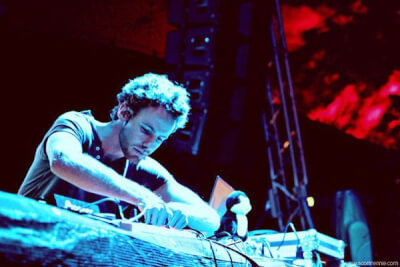 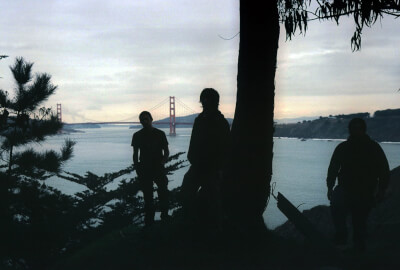 1) ION is Ion Geragelos from Athens, Greece. His debut Album (Ionized) was out on Harmonia Records in the beginning of 2005 and was considered one of the freshet prospects of modern psy trance. His second Album (Sugar Free) was out in the middle of 2006 and smashed the dancefloors around the globe. Ion released tracks on various compilations of labels such as BNE, YoYo, On The Move Music, Harmonia, Morphonic, ZMA, Sundance and more. In his Productions he aims for the full-on morning sound with atmospheric samples and blasting dancefloor vibes. Precisely arranged melodies to wake the senses up and put smiles on everyone’s face on the dancefloor. A genuine aural orgasm. His Live sets are powerful and unique each time, since he is playing and improvising his melodies live on the keyboards and he also uses vox effects thru a microphone. Ion's nonstop global tour has left many dancers and clubbers breathless in places like Japan (Dears Music International), Brazil (Universo Paralelo), Germany (FullMoon Festival), Moscow (Good Food), Austria (Drops Reflections), Mexico, Barcelona, Ibiza, Turkey and the list goes on… He has seen success in other genres of music but as well as a music composer for other mainstream artists. His DJ-Friendly tunes make him the highlight of Summer Festivals and Parties. 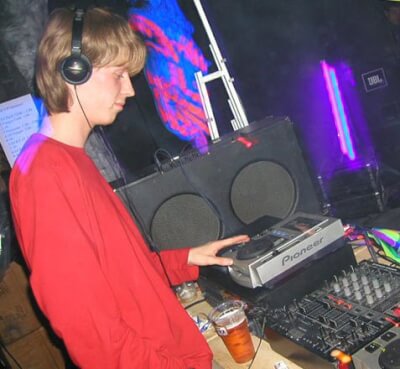 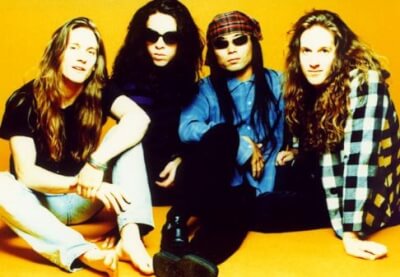 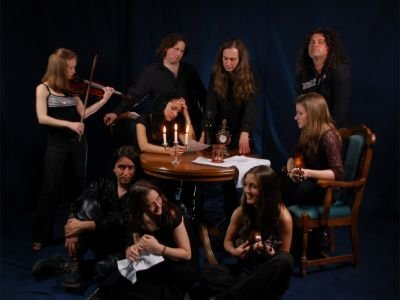 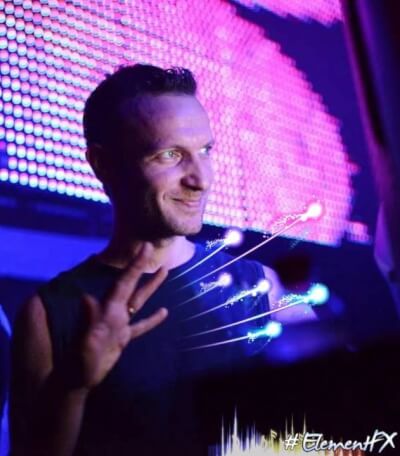