The Full on Quench 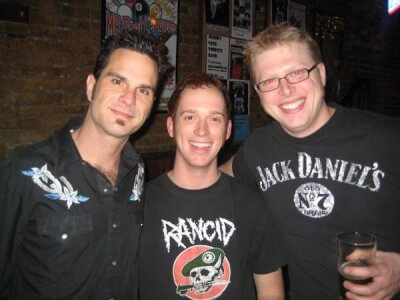 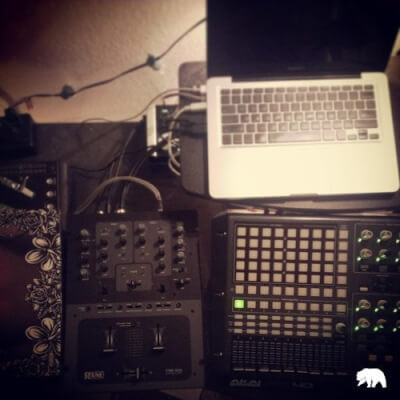 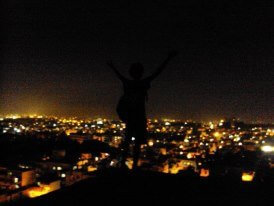 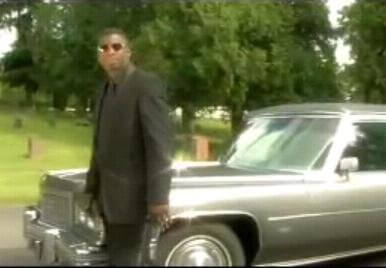 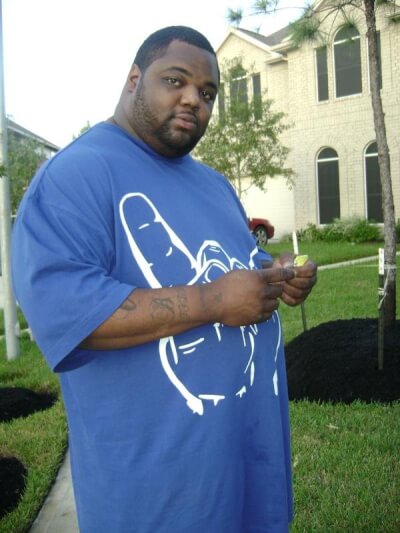 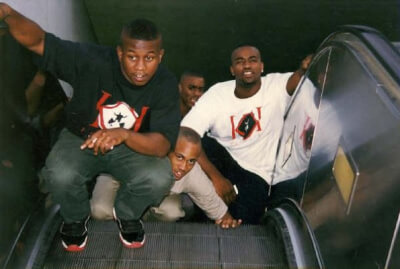 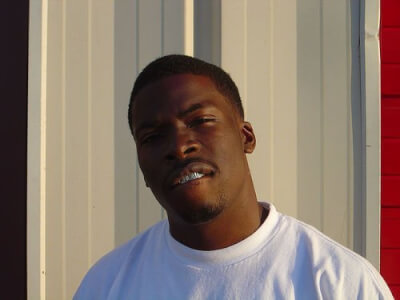 Lil' Keke (born Marcus Lakee Edwards; March 29, 1976) is a rapper from Houston, Texas and is an original member of the Screwed Up Click.
Lil Keke gained national underground love with his track "Southside" from his 1997 release "Don't Mess Wit Texas". In 2005, Lil' Keke signed to Swishahouse Records. In an interview with HitQuarters at the time, label president and A&R T. Farris said, "He is a legend here in Houston. He plays a big role in the whole style of rap that we make down here." Lil' Keke started out working alongside DJ Screw doing mixtapes. 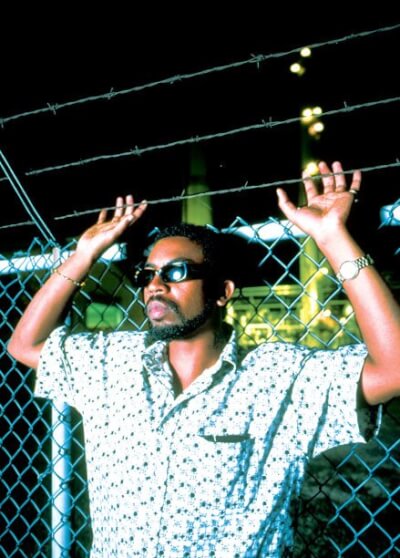 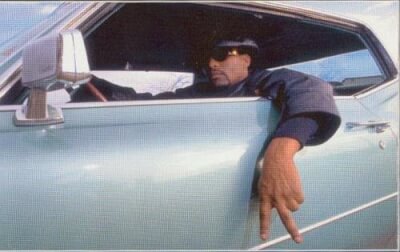 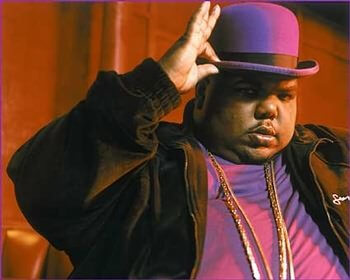 Kenneth Moore (August 20, 1974 – October 14, 2007), better known by his stage name Big Moe, was an American rapper from Houston, Texas. He was known for a softer and slower style than other Houston rappers, including a mixture of rapping and singing that he called "rapsinging" as well as for his music that celebrated codeine-laced syrup as a recreational drug.