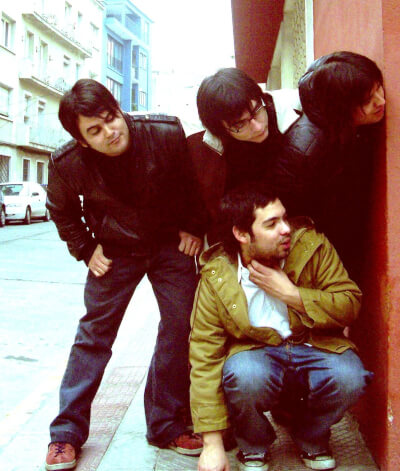 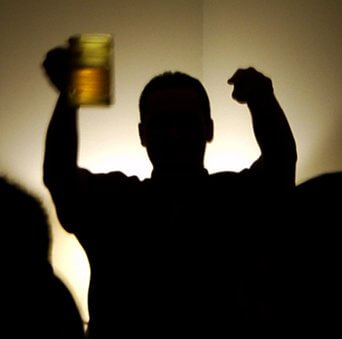 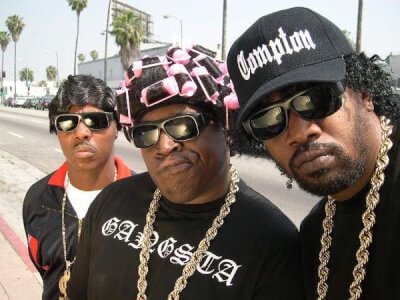 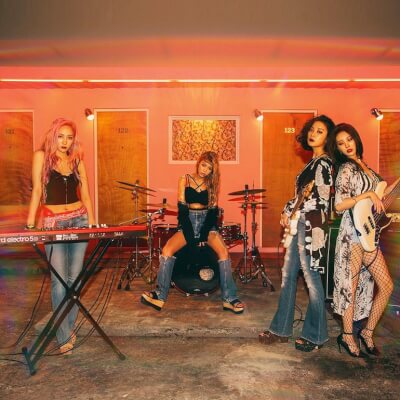 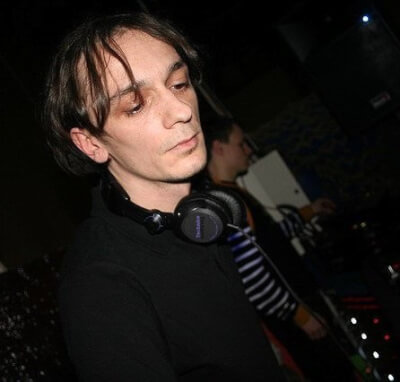 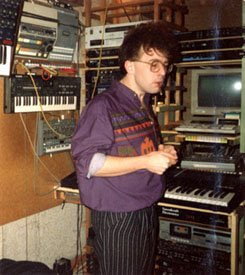 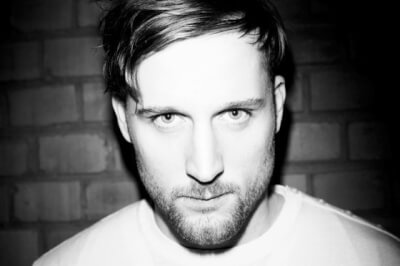 Real Name: Justin McNulty
Jay Haze is the name behind a number of aliases and projects – Fuckpony, Sub Version, The Architect – these are just a few of the guises he uses when fighting his guerrilla war against mediocrity on a daily basis. Born in Pennsylvania, Haze has been living in Berlin since the early 00s, in which time he has released on some of the hottest dance music labels of the decade: Get Physical Music, BPitch Control, Cocoon, Playhouse, Soma, and numerous others. But of course Haze is also responsible for running several labels himself – most notably TuningSpork and Contexterrior – sometimes with an iron fist, other times with a white diamond-studded glove and a cane. But in either instance Haze is accustomed to finding dance jams that stretch the genre beyond the limits of the beat and into the territory of lurid nightclub art. An A&R mastermind, Jay has discovered talent such as Troy Pierce, Samim Hearttthrob and Matt John. 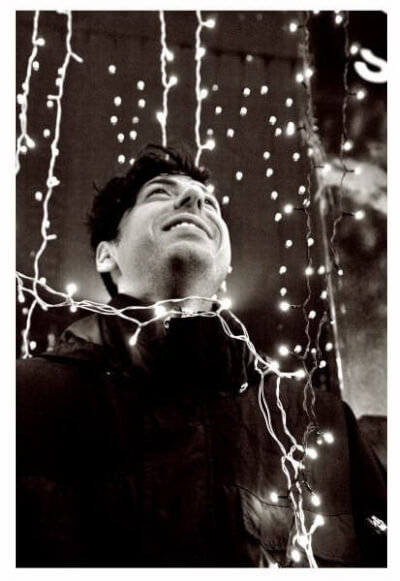 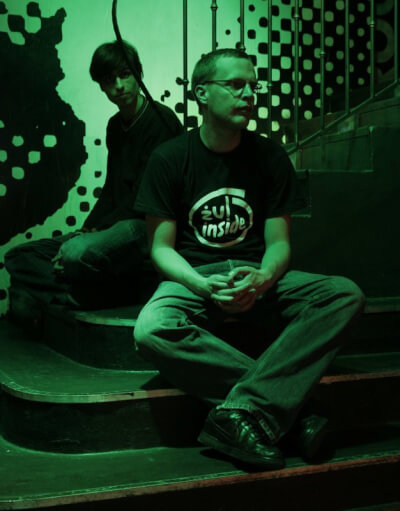 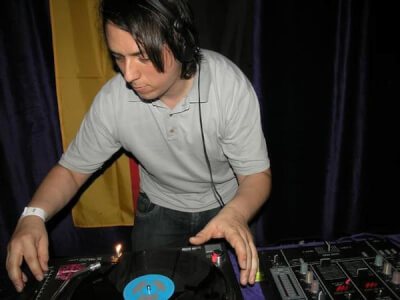