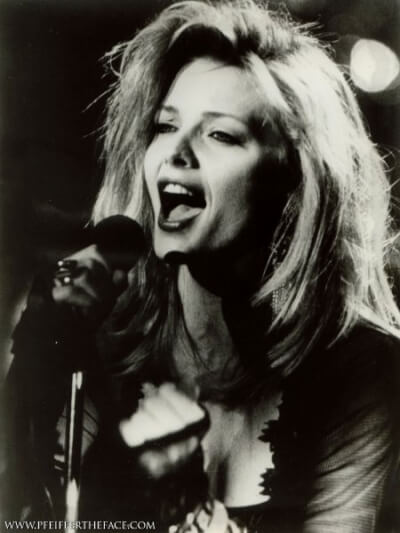 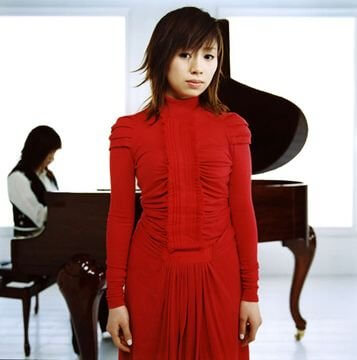 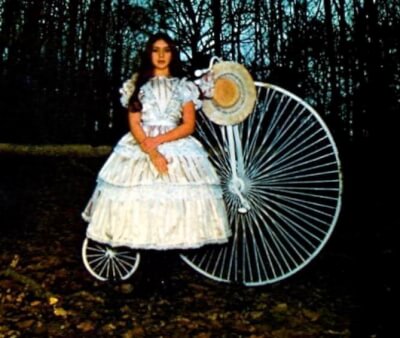 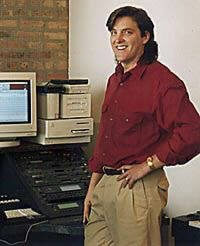 Martin "Marty" O'Donnell (born May 1, 1955) is an American composer known for his work on video game developer Bungie's series, such as Myth, Oni, and Halo. O'Donnell collaborates with his musical colleague Michael Salvatori for many of the scores; he has also directed voice talent and sound design for the Halo trilogy, and is currently Bungie's Audio Lead.

Josie and the Pussycats 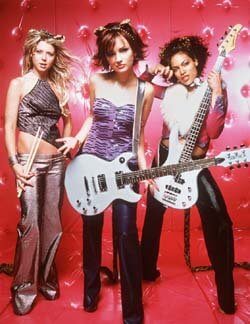 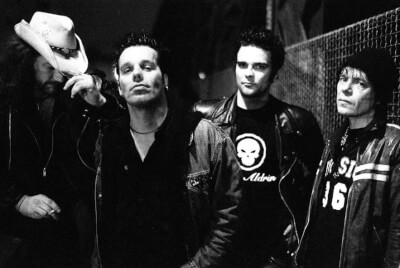 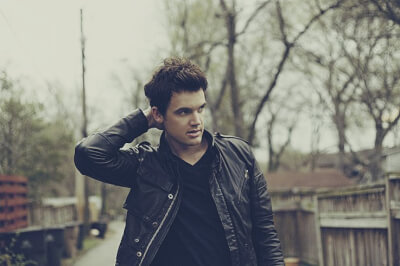 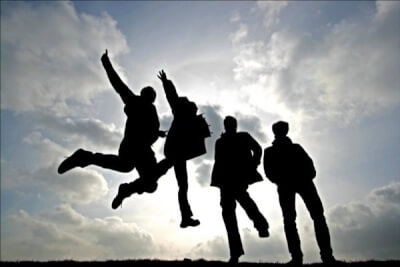