Alvin and The Chipmunks 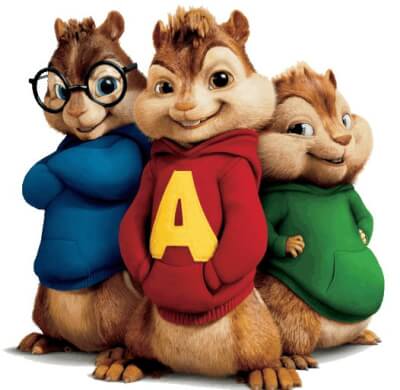 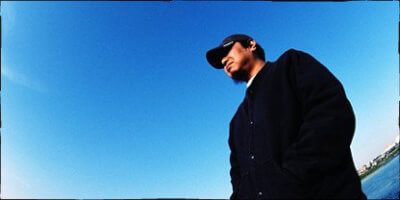 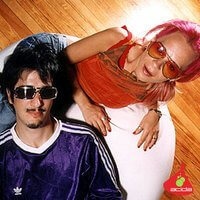 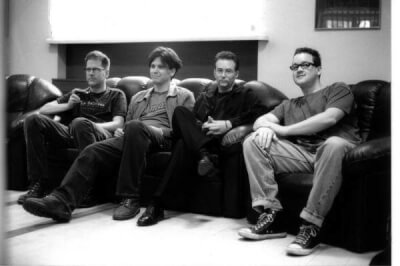 Basically the concern of just one man, Bob Green, the Grassy Knoll has explored a variety of cutting-edge musical styles, including ambient techno, acid jazz and dub, each under-pinned by Green's affinity for jazz fusion. Born in the Dallas area, Green listened to the usual '60s and '70s rock sources, from the British Invasion to early heavy metal, but soon became infatuated with fusion, specifically Miles Davis' mid-'70s period. He went to study photography at the San Francisco Art Institute, and had returned home by 1990, when he began recording with a computer and sampler. He returned to the Bay Area to look for musicians with similar interests, and found drummer David Revelli, trumpeter Chris Grady and reed player Jonathan Byerly. After shopping demos around, the Grassy Knoll signed with Nettwerk and released their self-titled debut album in 1995, with production help from Jaime Lagueruela. Just six months after its release, the album was picked up by Polygram through the Antilles label, which released the group's second album as well, 1996's Positive. ~ John Bush, All Music Guide 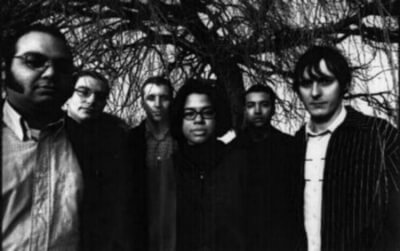 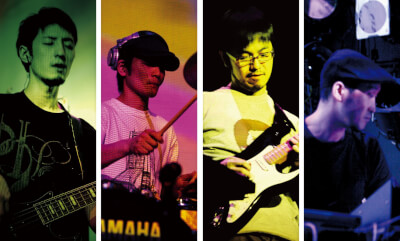 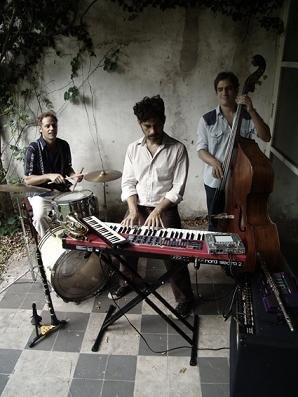 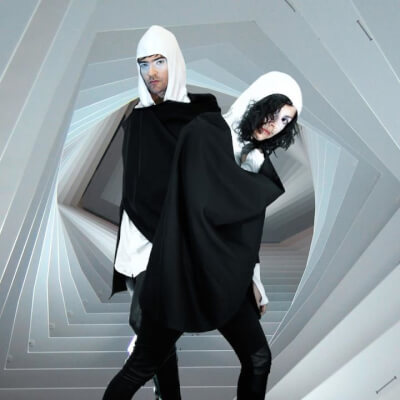