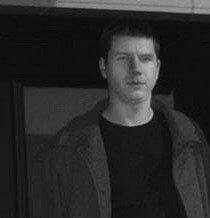 Nathan Grigg (b. 1970)
Nathan Grigg is Composer and Music Director at Monolith Productions. He has been actively composing music ever since he was able to memorize his ideas at the piano (around age 6). Nathan obtained his Bachelor of Arts from the Evergreen State College in 1992, studying composition with Peter Winkler and Peter Randlette from 1989-91, and with Janice Giteck at Cornish College of the Arts from 1991-92. Nathan launched his music career in 1993 scoring games for publishers such as Sega of America, Warner Bros., Virgin Games, Tekmagik, and Microsoft. Since then he has worked at Microsoft Network as a Music Supervisor, where he pioneered the use of non-linear music technologies on the web, and at Microsoft Studios as Music Director, where he served as a creative resource for custom music company-wide. His critically-acclaimed soundtrack for "Pandora's Box" (Microsoft) brought game scoring back into center stage for him. Since then, Nathan has composed adaptive scores for Monolith, including "Aliens vs. Predator 2" (Fox Interactive), "No One Lives Forever 2" (Fox Interactive), and "TRON 2.0" (Disney/Buena Vista Interactive), with more exciting, immersive projects in the present and future. 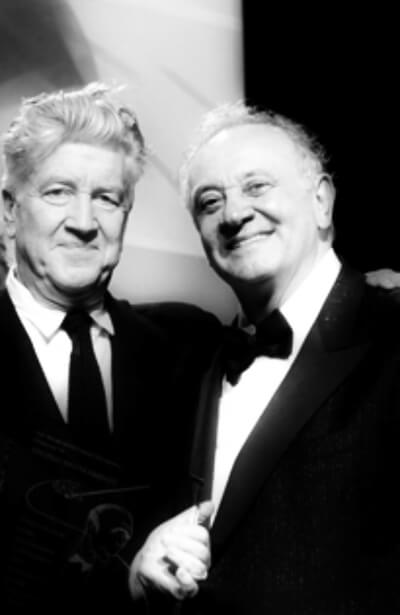 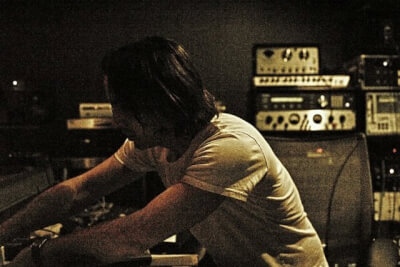 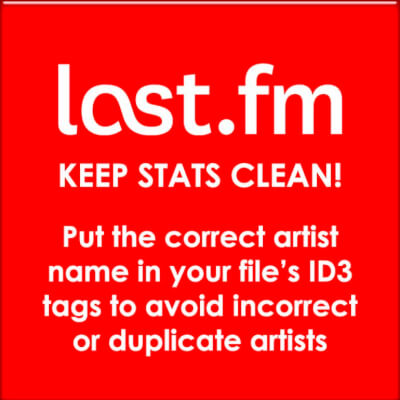 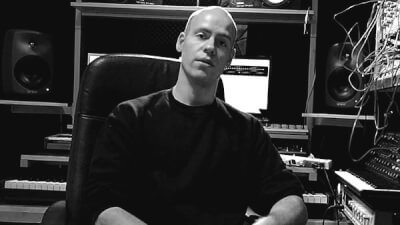 Mikko Tarmia is a Finnish game music composer, best known for his contribution in critically acclaimed Penumbra game series developed by Frictional Games. Tarmia had his first touch in music production at the beginning of 90s with Amiga MOD trackers and techno music, but later on he received more and more influences from orchestral music and so he learned to play different instruments and finally joined conservatory to get some formal music education (bassoon is his primary instrument). After conservatory he joined Pirkanmaa University of Applied Sciences where he studied music production. 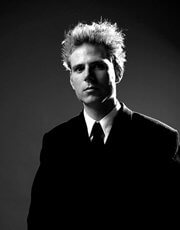 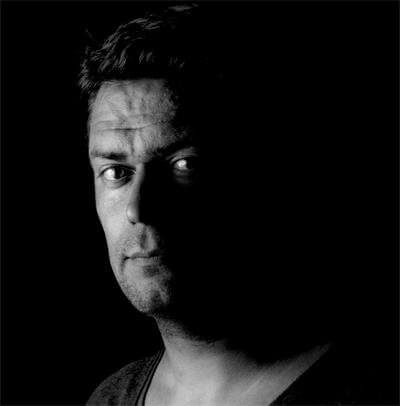 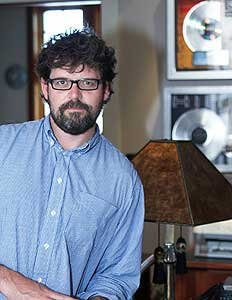 Paul is a graduate of the Vancouver Community College music program where he studied music composition and classical guitar performance. Upon graduating from V.C.C. in 1994, Paul was hired by local video game developer Radical Entertainment as an in-house composer-sound designer. At this time, Paul also began working as a free-lance, in-house composer for the Digipen institute of Technology. Expanding out from there, Studio X was founded in 1999. After the studio’s success with Homeworld, it continued to further its expertise in the audio world of video games. 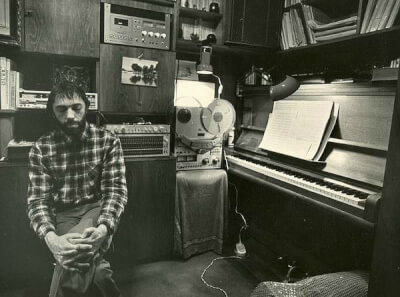 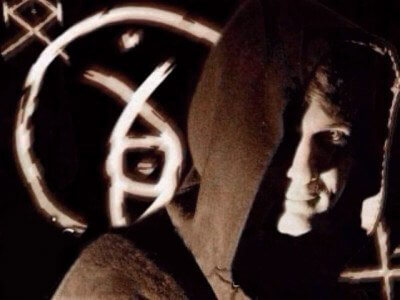