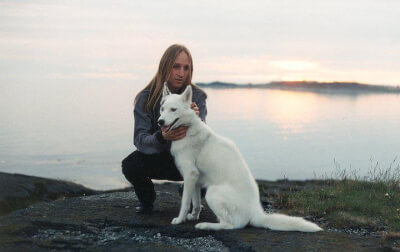 This is the official Facebook page of the Norwegian artist Bard Oberon collecting both hisorical and current information about his work.

Oberon was founded in 1994 as an outlet for the creative vision of Norwegian artist/songwriter Bard Oberon. September that year saw the release of the demo "Through Time and Space", which received glowing reviews from the international underground scene. The demo led to a deal with the Argentina-based label, Regress Records. A self-titled CD was released in 1996. As with his previous release, “Oberon” was met with a very positive response from fans and underground media alike. Organ Magazine (UK) called the album “Progressive dark otherworldness - orchestral, romantic, extremely powerful, painful, dark, lost and recommended”. Soon it reached the ears of Prophecy Productions who offered to reissue it for the European market.

In 1998 Bard released his second CD, Mysteries (named after a novel by one of Norway's most iconic poets, Knut Hamsun), an eclectic and elusive melting together of different influences and styles. The American magazine The Sentimentalist wrote: "the work is an emphatic testament, conjuring up an artist's vision of passion that dwells between reality and illusion". Norwegian Scream wrote: Norwegian one man band Oberon is back with a new album, and as usual its high quality melodic, symphonic, wonderful music".

Mysteries was followed by the 7" single Big Brother (2000) and the experimental ambient record, Anthem, in 2001. In many ways Big Brother marked the end of the Oberon era as Bard began to explore other themes and styles, as could be heard on the single’s B-side "The Ecstasy of Youth and Death". On winter solstice that year, Bard began recording his next album, which would be released in 2002 under the new name of Future Whirl. –“Future Whirl gave me a new sense of freedom, both artistically and on a personal level. It stands for boundless creativity – boundless spirit.” In the years following his Big Brother record, Bard began taking a deep interest in mystical traditions of the East which strongly impacted his song writing. Songs like "Never be the same again", "Dune song" and "The Frozen Isle" dealt with themes of impermanence, the futility of war and the misleading of man into another cycle of self-destruction at the onset of the new Millennium (“What is blood to shifting sands – doesn’t stain any longer than it takes for the little grains to be whisked away – by a wind that has nothing, no God or anything to die for” – Dune Song), yet with a renewed sense of hope for the individual who dares to follow his or her own heart in search of the truth.

This was the beginning of a decade where Bard's dedication to his personal journey of discovery, travel, study and practice took the front seat to his musical output. Throughout the decade, however, Bard kept writing new material, as well as occasionally participating as guest musician on other artists' works, such as Albireon's "Mr. Nightbird hates Blueberries".

On Christmas day 2011, Bard began pre production for a new album which he had given the name Dream Awakening ("Who can penetrate the heart with songs of wisdom, who can liberate the soul, with the light of truth. Boundless is the one"). Some months before he had been contacted by Prophecy Productions asking if he would consider resurrecting Oberon. "It was time to come full circle. The new material wasn't simply a continuation of the last record, but a coming together of the entire musical palette I had been working with since the beginning. It goes low and high, but most of all, it's powerful, flowing and moving."

In March 2012 a new partnership was formalized between old companions, and work has now begun on a string of reissues as well as a new albums under the Oberon moniker.

A new chapter begins on a long sojourn, fueled by the forces of nature, individualism, and the quest for liberation. It's here, now.

2) Oberon
All except one member (Jon Scrimgeour) were students studying at Radley College,Oxford.They recorded this there only album,album during the Summer of 1970.Beset by printing and pressing problems and the demise of the manufacturing company,the band managed to eek out just 99 copies of A Midsummer Night's Dream,which were then circulated amongst family and friends.
At this time (1970-71), the band were gigging regularly and played support,bizarrely,to The Pretty Things.They then seemed to disappear off the radar.They performed a collection of traditional folk songs and covers in a style not unlike a cross between Fairport Convention and Pentangle.
Highly recommended. - Oberon "A Midsummer's Night Dream" 1971 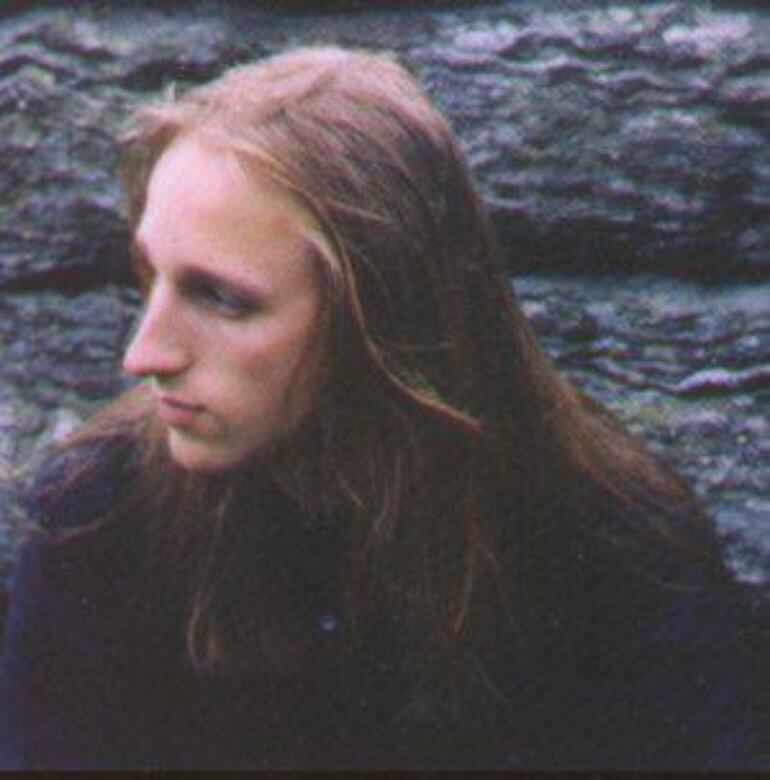 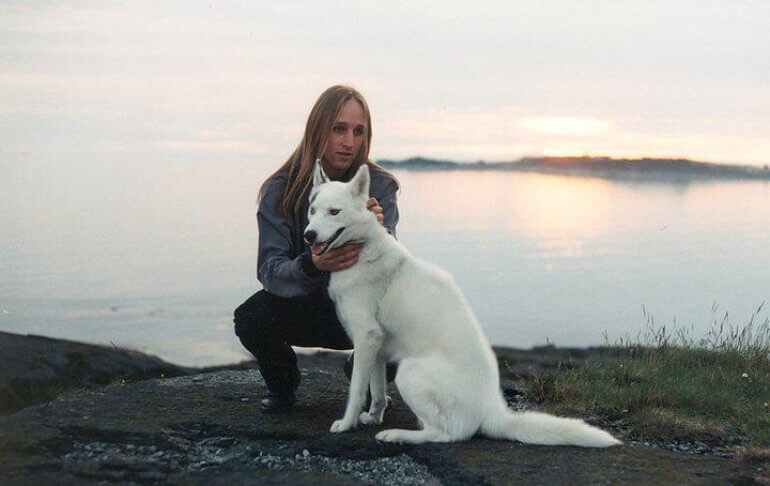 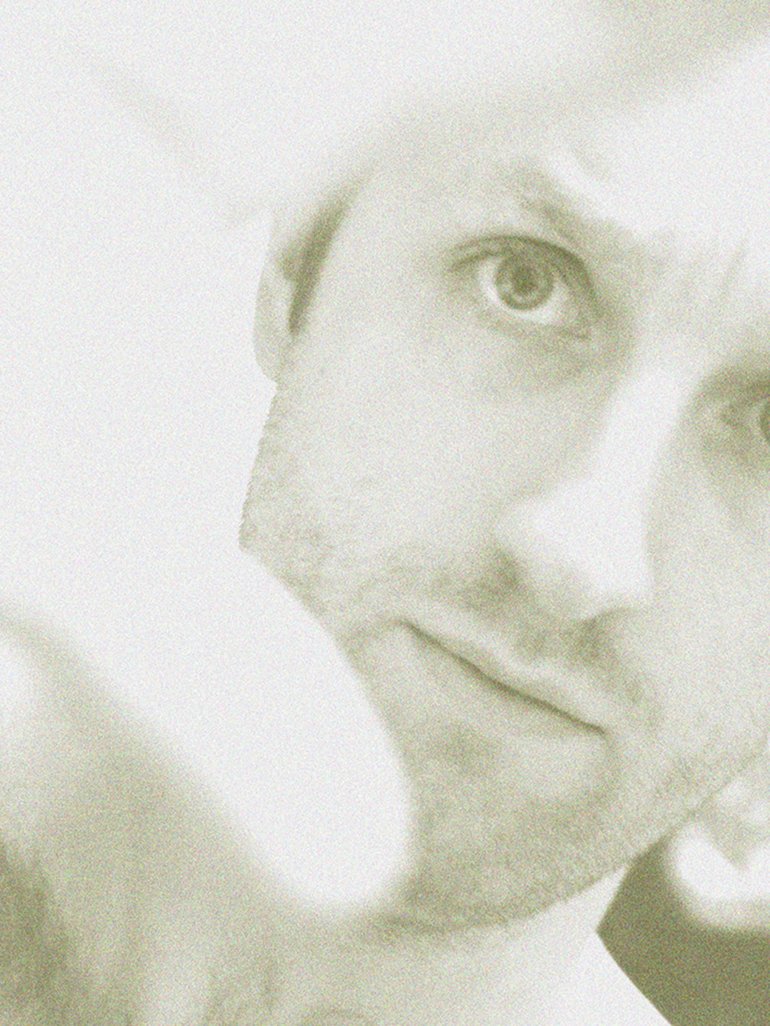 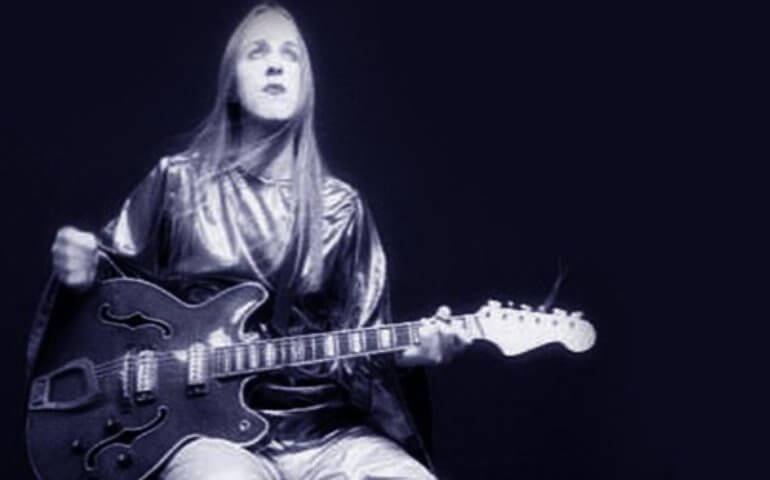