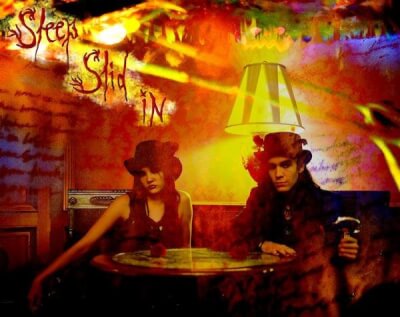 To love is to live. To breathe is to love. To fear is to die. When you sleep you find the road that leads to life: love and fear. Shall you choose to walk down the long stretch of road to find the answers that you seek is entirely up to you.

To hear the lush sounds of the seeking heart, to face the fear of a lonely life - all of which has been captured by two moody hearts. Weather it be the writings of demons, true love, the dark corners of life, lust, passion and perception - it is not untrue nor forced. It is ‘The Open Diary’. A personal quest for the truth behind life, death, beauty, darkness and light.

Come, taste, experience all the above (sonically speaking).


There is a combination of emotions that helps define and shape the music of Sleep Slid iN. Ted Newsom aka The Rose Phantom and Whitney Willow, together, wallow in feelings of life, death, time, space, fear and love to create a consistent musical thread that weaves in and out of the duo’s songs. This flood of emotions allows both to construct music that defines them. In the end, two moody hearts capture an atmosphere that will most certainly never be forgotten.

Sleep Slid iN was established in the beginning of 2008 when The Rose Phantom began writing songs for the first time with lyrics. The Rose Phantom started his first instrumental music project, revideolized, in 2003. Then, in 2005, he became a founding member of the progressive rock band, Melodramus. But when the beginning of 2008 rolled around, it was time to start fresh with something that would be unusually different from his other two music projects. This new vision wouldn’t just involve him; it would need the final ingredient of a female voice.

It was in the beginning of 2009 when The Rose Phantom asked vocalist, Whitney Willow, to sing on the tracks that he had written. They began working together in a fashion that involved many nights recording vocals in a bathroom shower. Soon after, the tracks were ready to be intensely mixed and mastered by The Rose Phantom himself and none other than producer Matt Winegar.

Some may say that Sleep Slid iN fulfills the arrangement of classic Goth-Rock which un-doubtfully rings true. But it’s in the heart of Sleep Slid iN, where the emergence of two people with two enormous hearts for music and the desire to announce it to the world can be found. 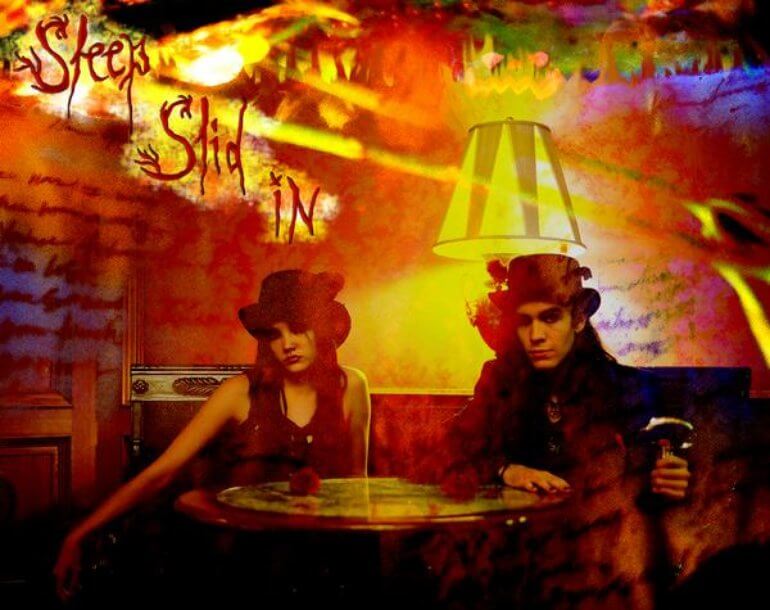 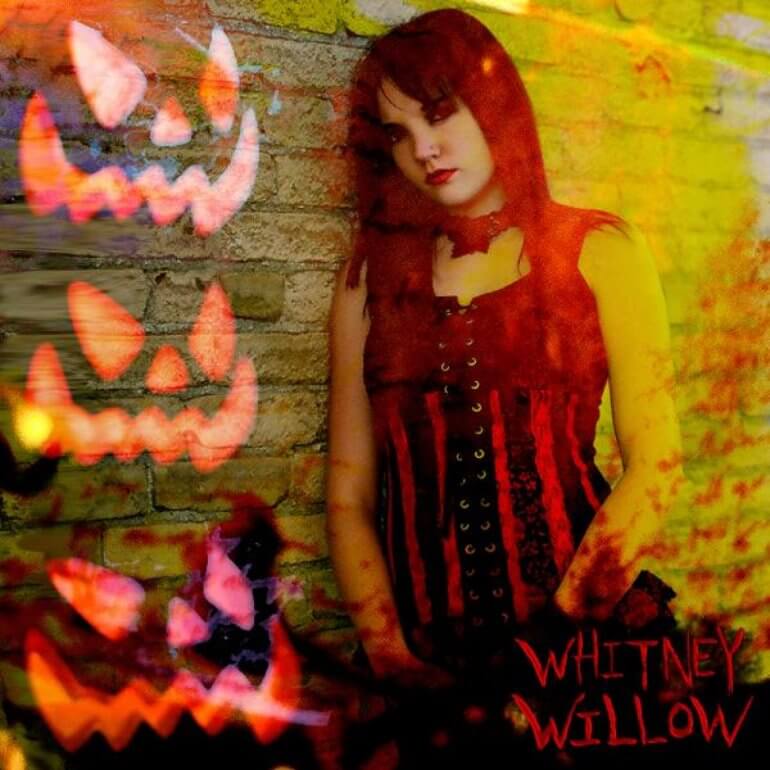 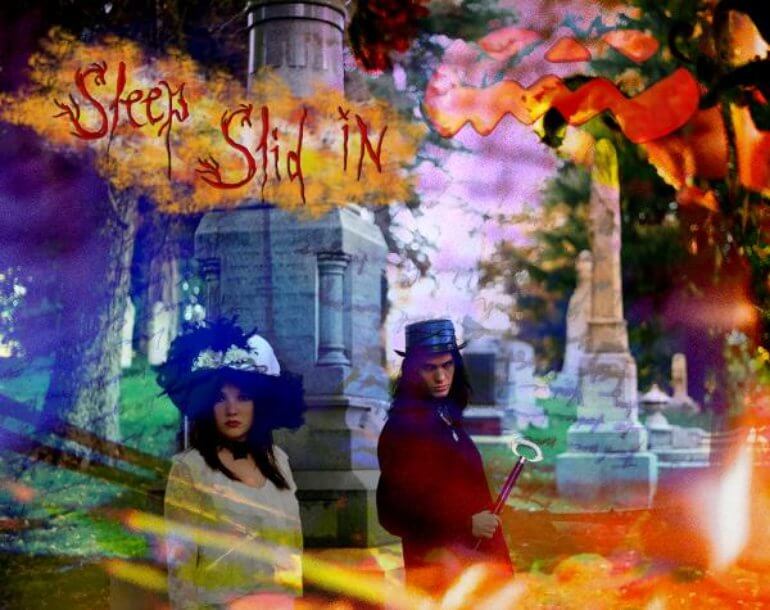 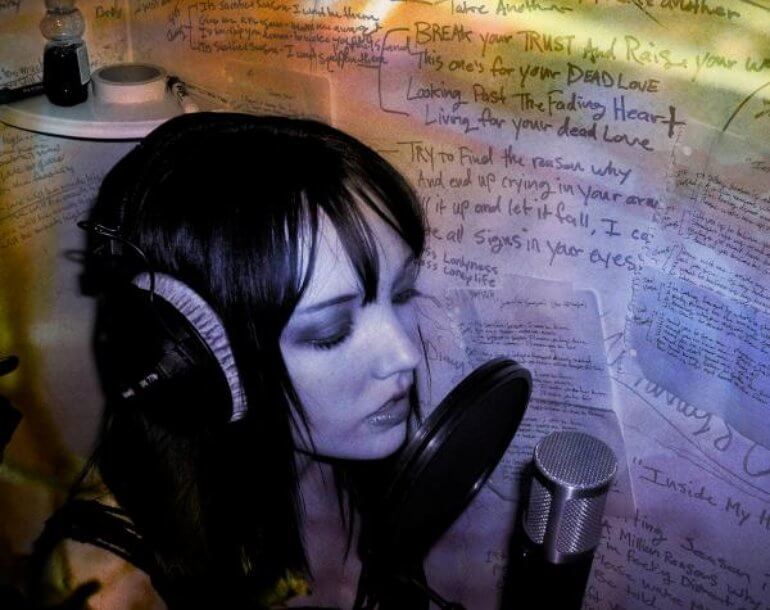 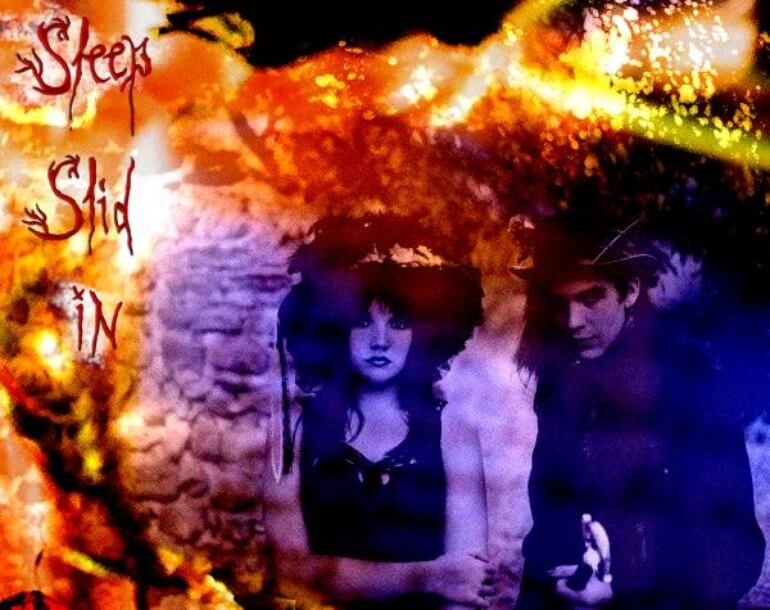 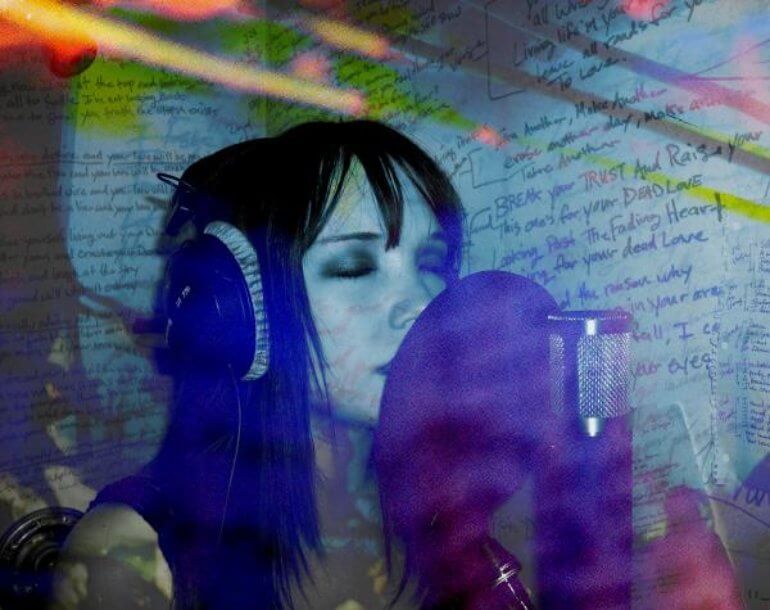