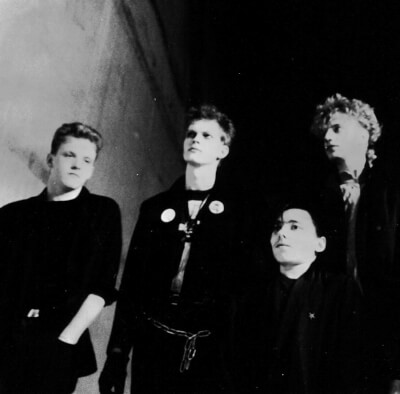 1989-1990:
Two members, L.H. MUTERT and RUTGER FRANK, leave the band to establish the Goth-Rock band The Tors of Dartmoor. ANSGAR NOETH joins the band instead. Long preparatory work for the 2nd LP.

1992:
Via Lacrimosa-CD re-released by Danse Macabre Records. Touring in Germany. Music for stageplays and dance performances. First showcase at the POPKOMM in Cologne.

1993:
Fierceness of the immortal Charisma (and early works)-CD rereleased by Danse Macabre. Danse Macabre-festival tour in Germany and Belgium. MAXI-CD: …can dance and 3rd album, Ten Movements with video release: "O WHAT CAN AlL THEE…". Guitarist MARTIN GRUENITZ joins the band.

1998:
Chamber Music for those absent-CD. Videos for "Camuanorghia" and "Sarajevo-Suite", directed by Ning Yuye. Croatian broadcasting stations are not allowed to play the "Sarajevo-Suite" for fear of separatist contents.

1999:
Scientific documentation of Chamber Music in the annual of the institute for anthropology of Zagreb University. PRINTED is respected bearing "one of the weirdest bandnames ever". 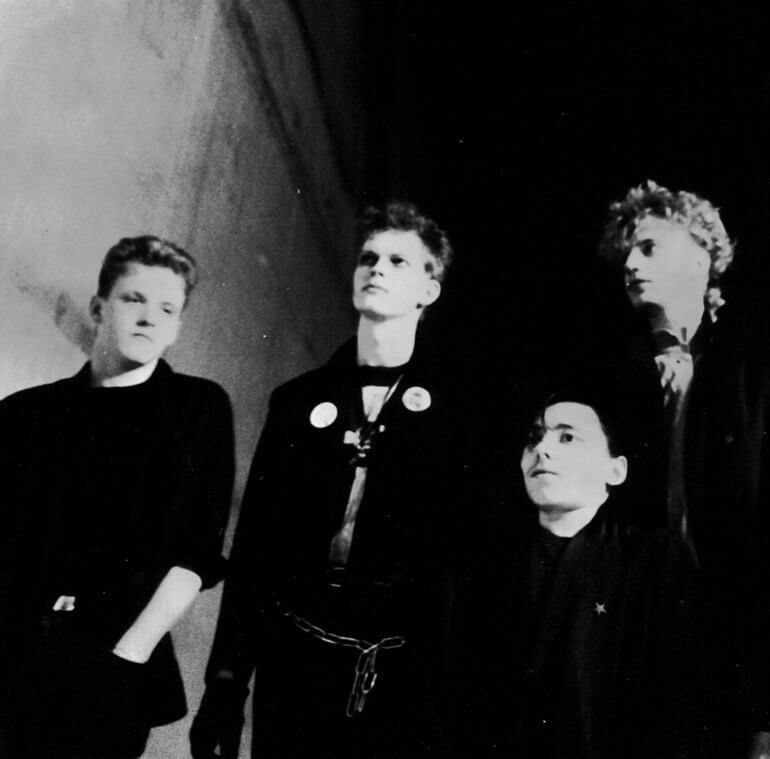 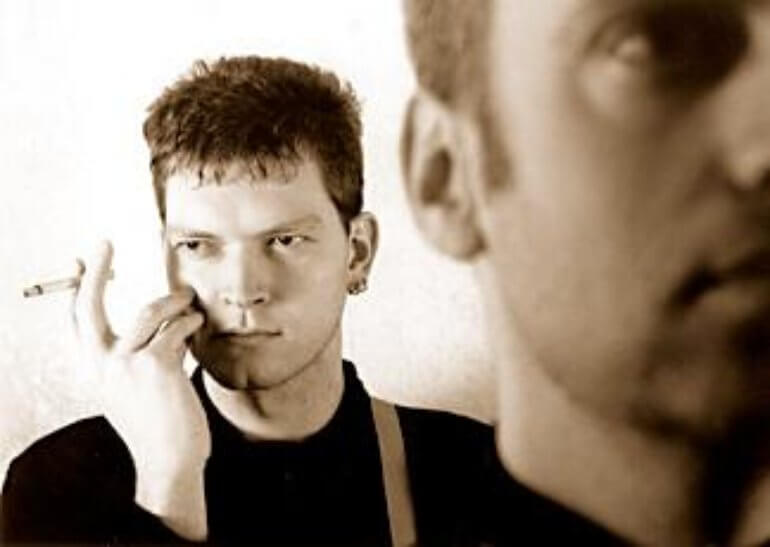