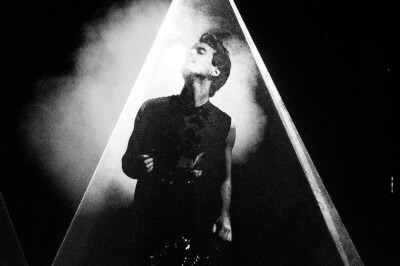 2009–2014: Formation and TRST
The pair met in late 2009, started writing songs together, and formed the band in January 2010, insisting that they were more than just an Austra side project. The band started out with Sacred Bones Records, releasing their debut single "Candy Walls" and "Bulbform" in 2011,on the strength of the former, they were signed to record label Arts & Crafts in the same year.

They released their critically acclaimed debut album TRST on 28 February, 2012 on the Arts & Crafts label. Critic Luis-Enrique Arrazola of the National Post said (of their Toronto release party), "Trust gave an outstanding performance proving that they're an act worthy of all the hype. With a set far past midnight, they're the perfect ending to a wild night in the city, taking you on a relentless trip through a set list dripping with sexual tension before winding down to the last pulses of the synthesizer."

Larry Fitzmaurice of Pitchfork Media rated the album 7.4 out of 10 saying "…I quite like Alfons' voice; it has a slithering, grimy quality to it that increases the raunch-factor on particularly dirty-sounding tracks like "Shoom" and "Bulbform", and when he struts his stuff on "Sulk" and "Dressed for Space", he sounds like the kind of personality-heavy singer indie culture's been hesitant to embrace over the last few years." It was listed at number eight on Insound's Top Albums of 2012 and at number thirty-seven on Under the Radar's Top 50 Albums of 2012.

Soon after the release of the album Postepski left the band to focus on Austra's growing commitments and her own solo project 'Princess Century'. 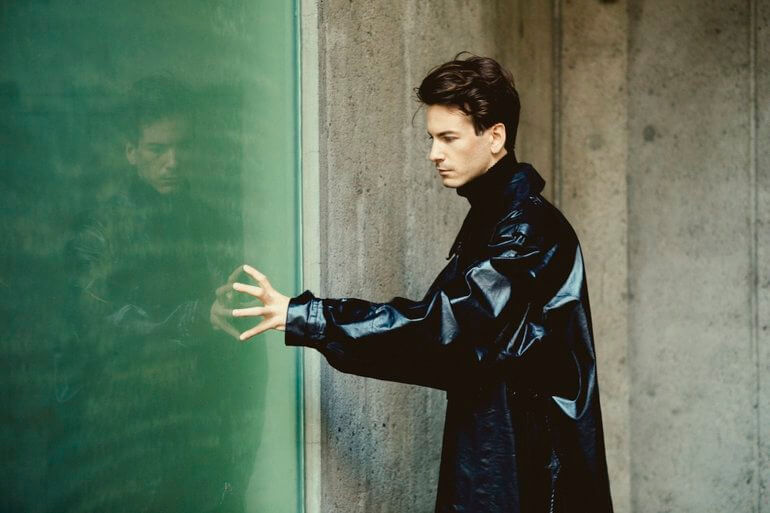 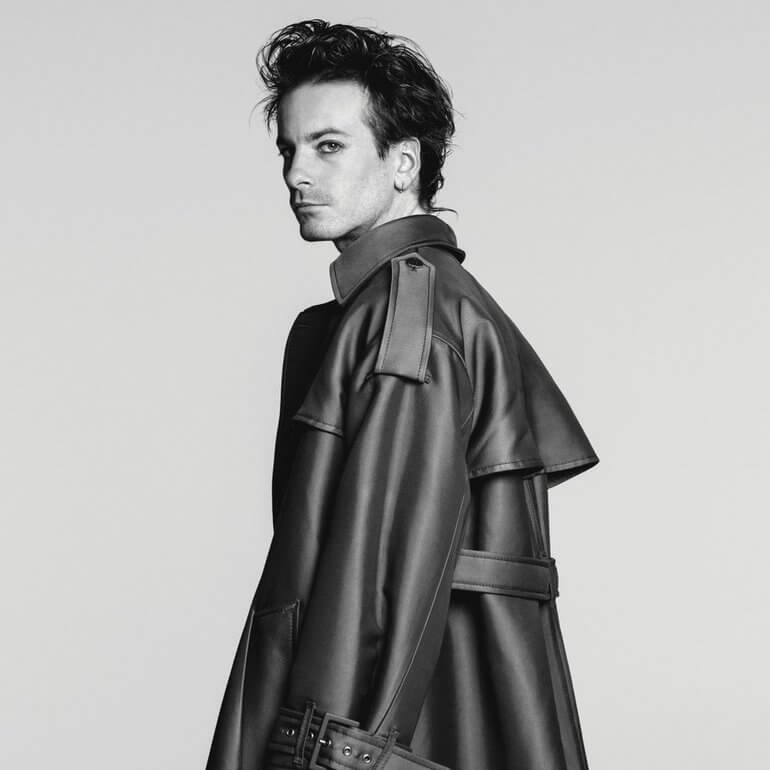 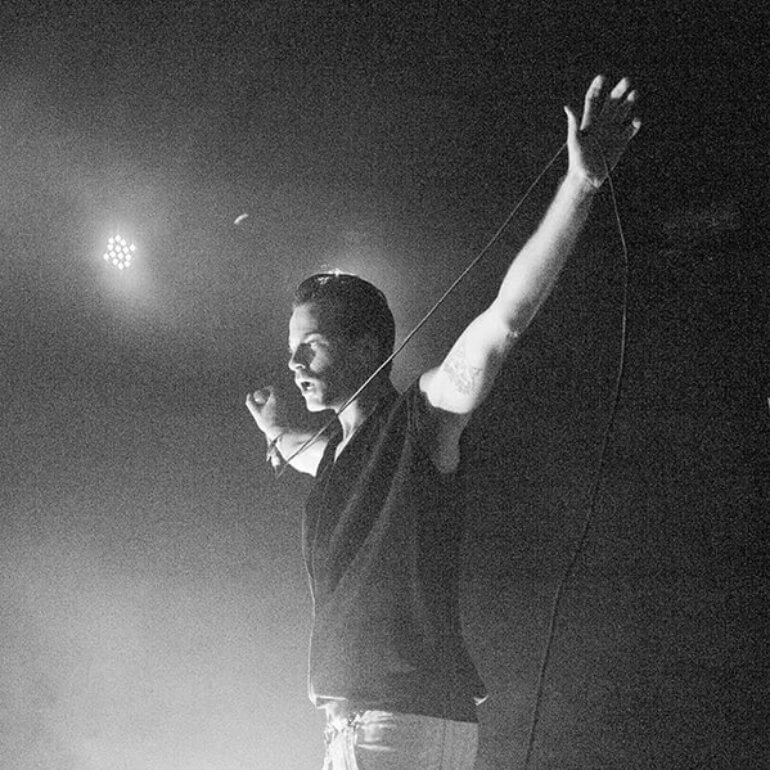 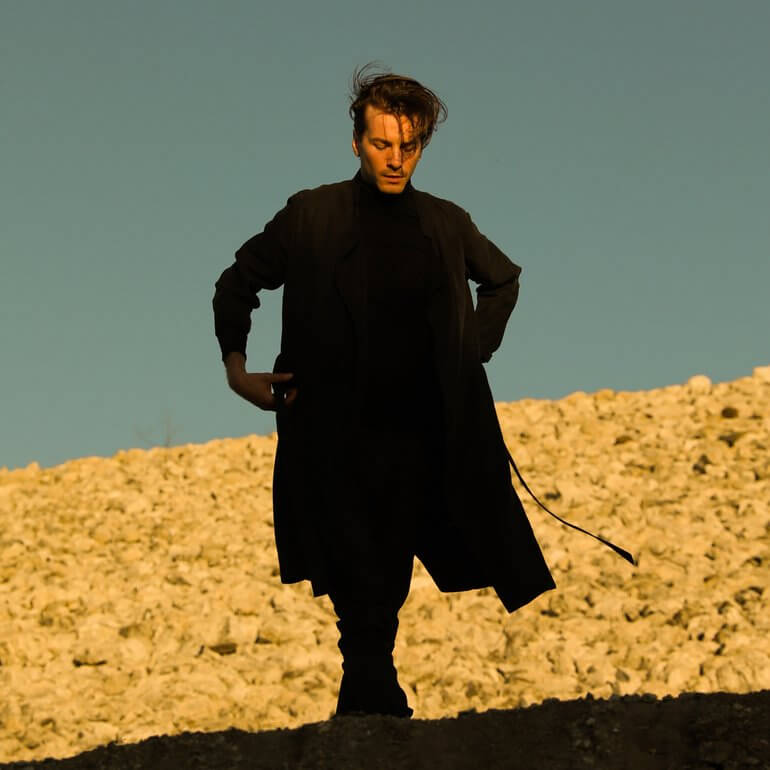 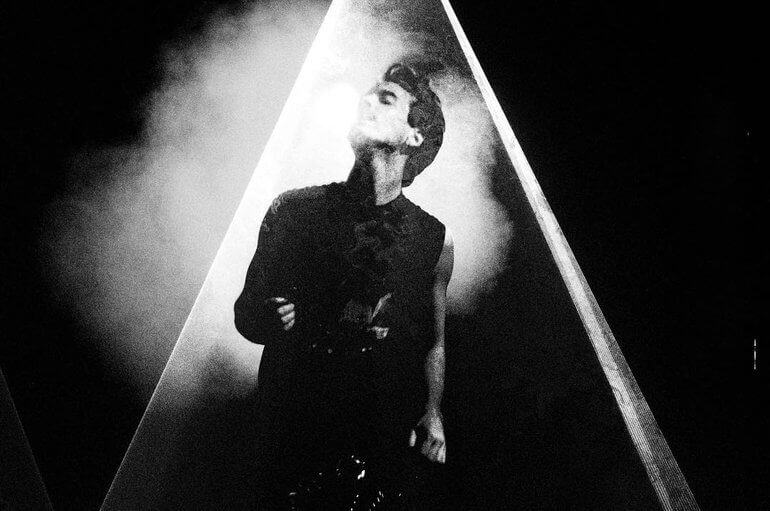 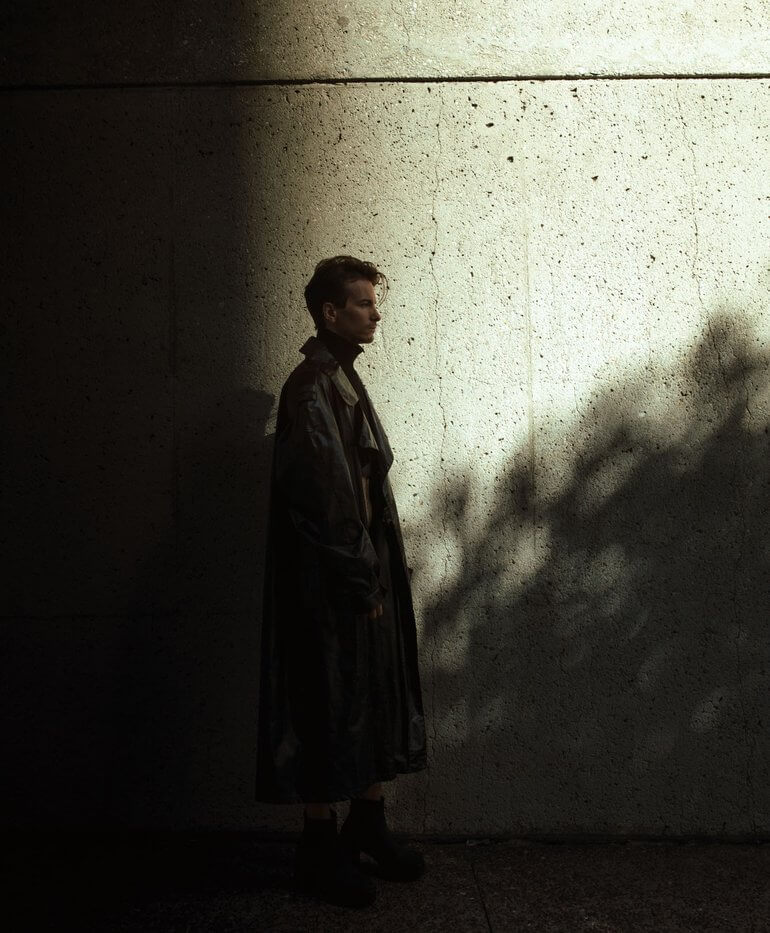