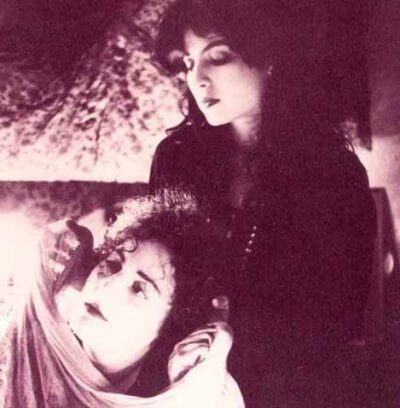 Stephanie Payne has been making music under the guise of Dark Arts since 1984. The first recording was produced and engineered by Steve Albini (best known for his bands Big Black and Shellac, as well as his production work with the Pixies and PJ Harvey). “A Long Way From Brigadoon” was released on Albini’s short lived “Ruthless” label in 1985.

Dark Arts has been featured on many compilations, the best known being “The October Country” issued on Nate Starkman and Son (brainchild of Philip Drucker who has been in noted bands 17 Pygmies and Savage Republic). The import-only release “Carnival of Lost Souls,” produced and engineered by Biff Sanders (of Ethyl Meatplow and Polar Bear), can be found on Nate Starkman and Son, and is distributed by EFA.

Dark Arts has shared the stage with many diverse bands including: The Cocteau Twins, Big Black, Urge Overkill, Naked Raygun, and Drowning Pool. Stephanie enjoys working with a wide variety of musicians and instruments, which enables her to create her eclectic and other-worldly sound. Dark Arts has been favorably compared to such artists as Dead Can Dance, Harold Budd, Roger Eno, Angelo Badalamenti and Peter Gabriel.

The Dark Arts release “Something Once Whispered to Cava” took 3 years to complete and it features the talents of Julie Fowells (Geraldine Fibbers) on violin, Joyce Rooks on cello, Raul Casillas and Biff Sanders on percussion, and the vocal talents of Cheryl Russell, Scotty Chapman, and Stephanie Payne. Stephanie wrote all the material and played all remaining instruments.

Dark Arts is currently made up of Stephanie Payne on dulcimer, piano, percussion, flute and melodica (amongst other sound-making objects), Sharon Berman on accordion, ballophone, recorder and percussion, and Juan Wijngaard on hurdy gurdy, recorder, mouth harp, and percussion. “Cava” will take you on an emotional and visual journey to distant lands and mystical places. 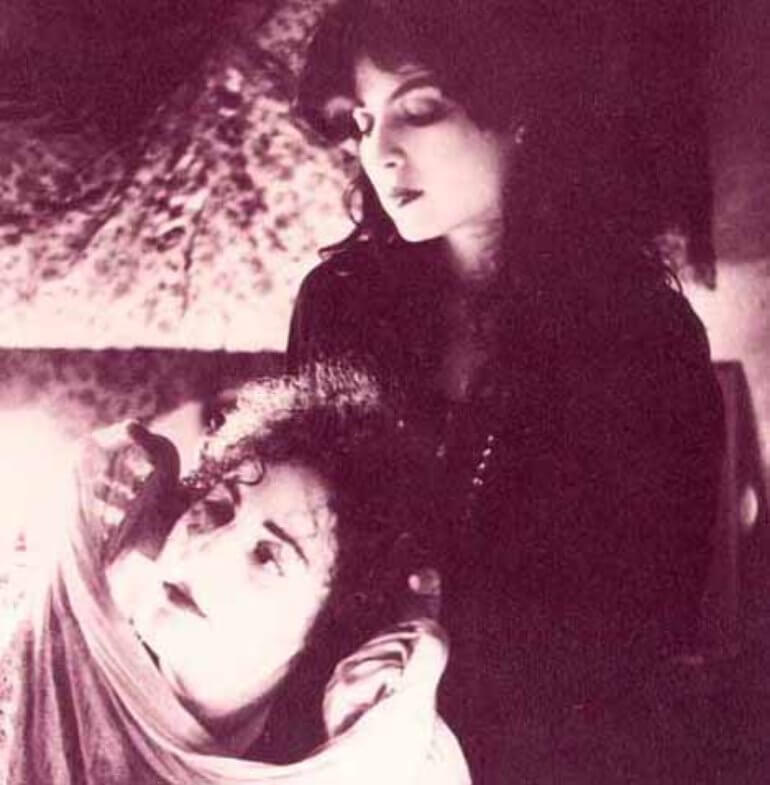 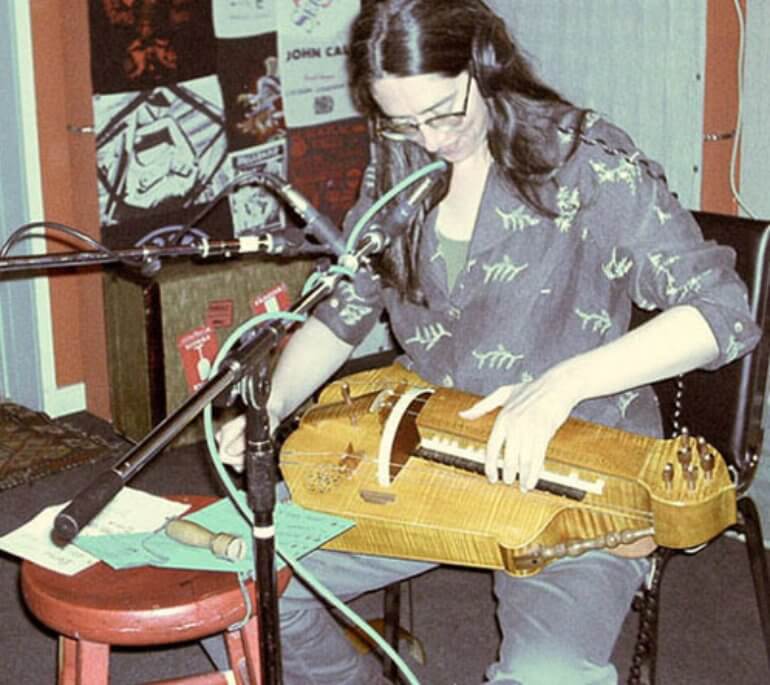 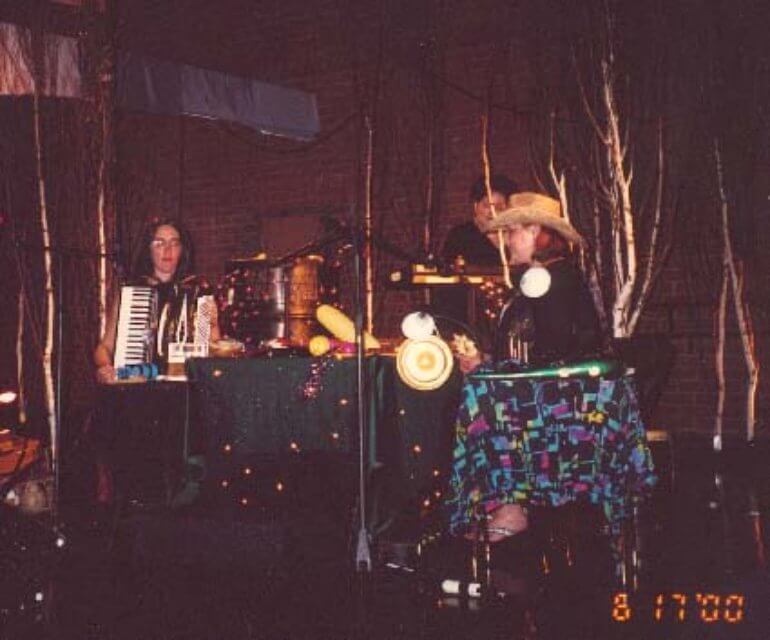 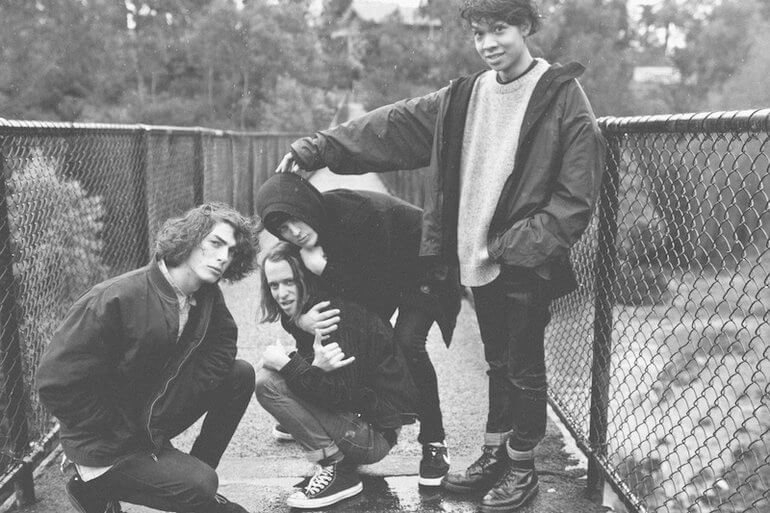 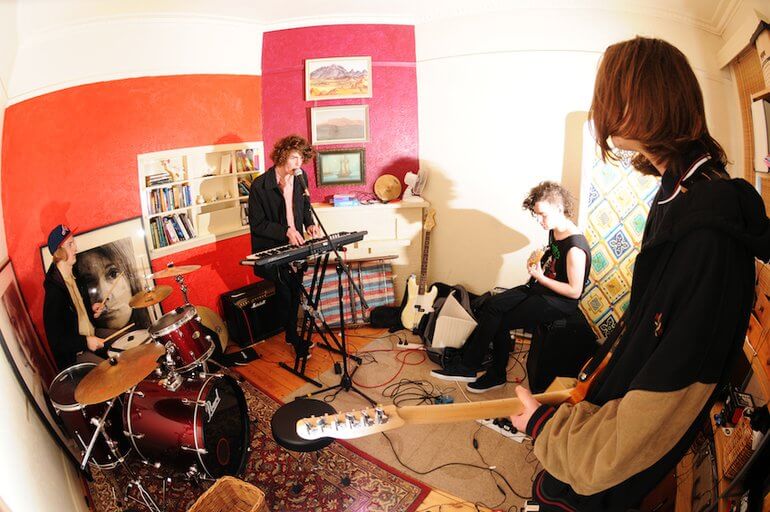