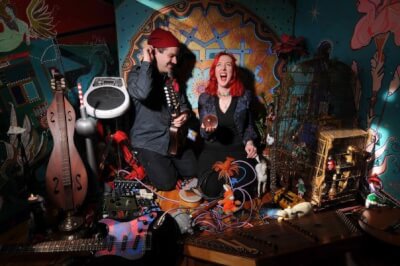 Dandelion Wine are a musical duo based in Melbourne, Australia. The band combines medieval and Middle Eastern instruments with electronic beats, female vocals and swirling guitars.

The band originated as a four-piece outfit in mid-1996, but have had many line-up shifts throughout the years, with core members Naomi Henderson and Nicholas Albanis being the only remaining members of the original line-up.

The band undertook their first European tour in late 2002, in support of their first European release 'Light Streaming Down'. A number of labels in Europe, Australia and the USA distribute the CD and the tour included Germany, Switzerland, Poland and the UK. The band then returned shortly after in May 2003 for a short tour including Romania, Poland, Netherlands and Germany.

In September 2006 Dandelion Wine released a new studio album, "~An Inexact Science~" and embarked on their most extensive Australian tour to date with dates in most mainland capitals.

Their latest album, "Selected Anachronisms", was released in Europe and North America in April 2008, and in Australia in March 2009 during their Australian Tour.
Contents 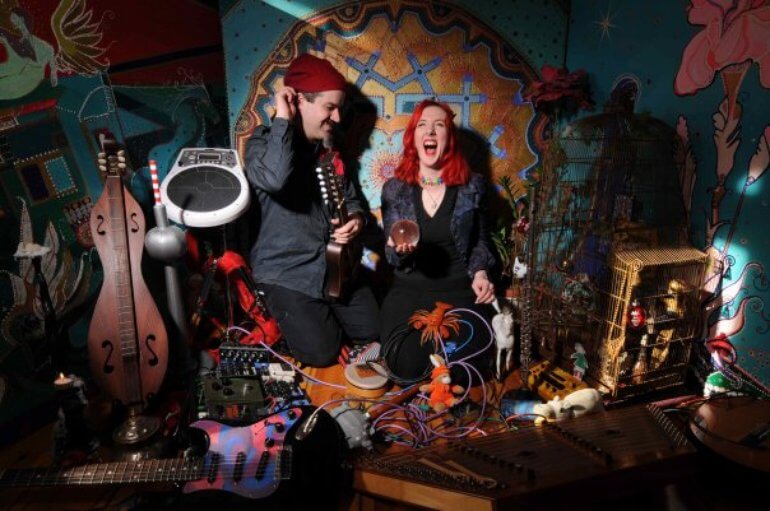 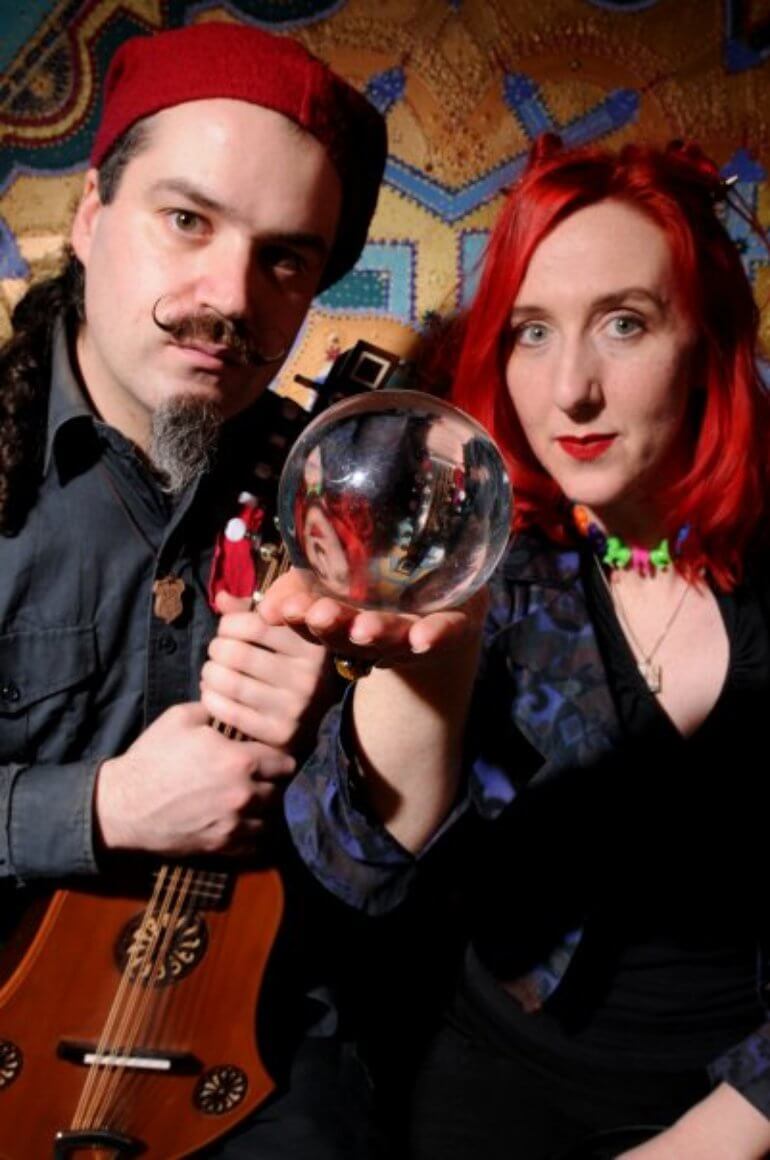 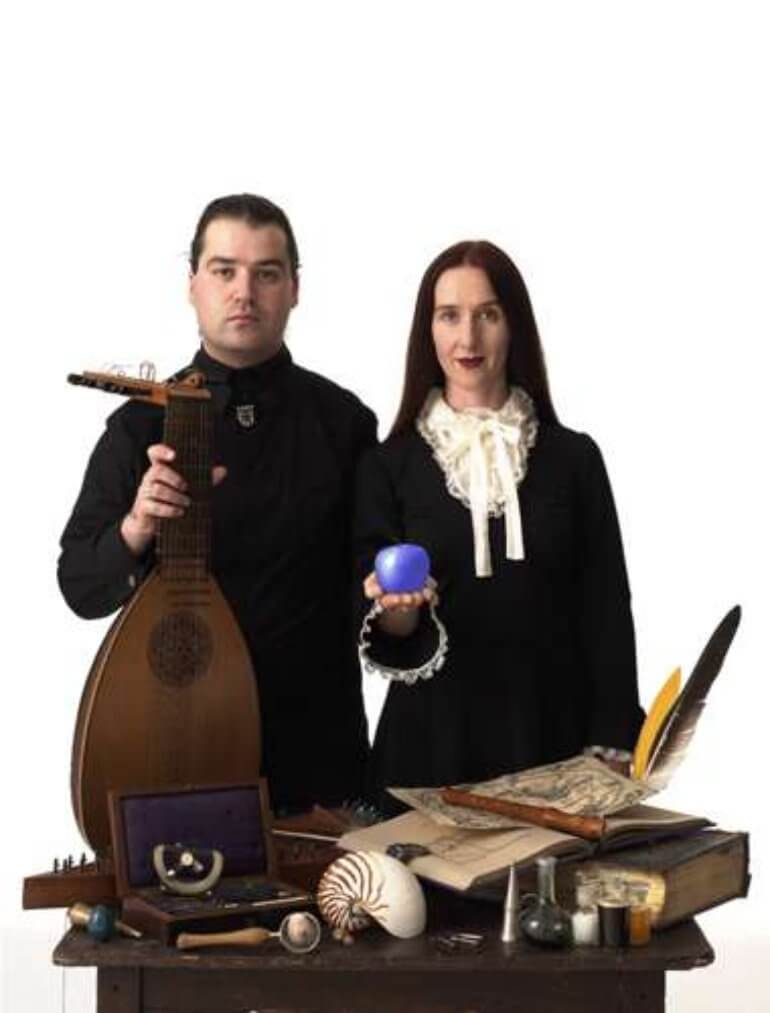 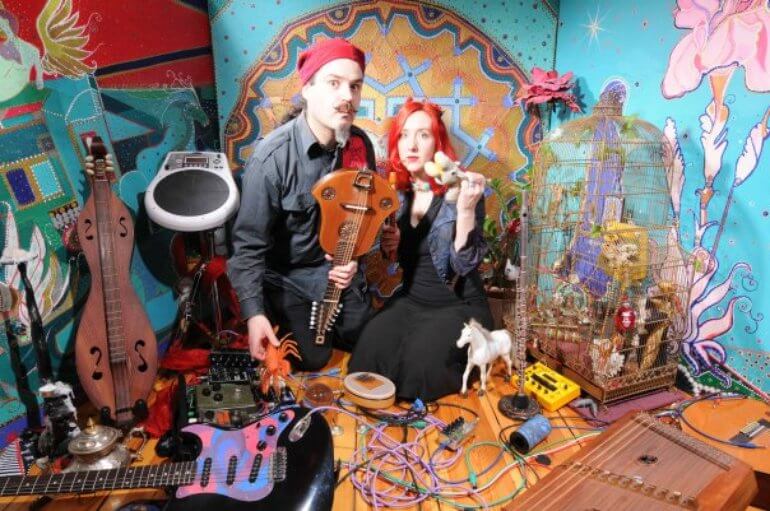