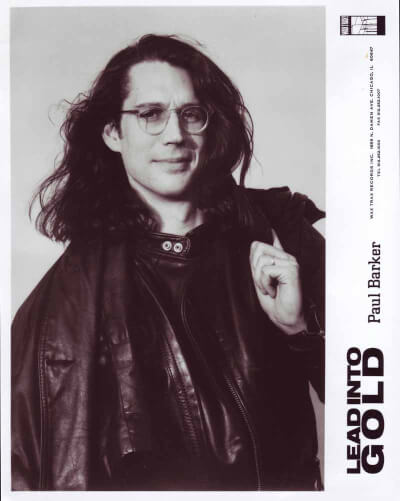 Lead Into Gold was a side project of American industrial musician Paul Barker, best known as the bassist for Ministry. Primarily a solo project by Barker, Lead Into Gold featured occasional guest performances by his Ministry bandmates Al Jourgensen and Bill Rieflin.

Lead Into Gold only released two 12 inch singles and one full length studio LP. Idiot was the first release in 1988, followed by the Chicks & Speed: Futurism single and Age of Reason album, both released in 1990. The CD release of Chicks & Speed included the Idiot single in its entirety. There was an EP to be released at some point in the early '90s entitled Low & Slow, but never saw the light of day. The tracks, according to Barker, were called "The Sweetest Kiss", "The Crybaby", "Low & Slow", and a remix of the track "Lunatic/Genius" with additional percussion by Rieflin.

In the video for "Faster Than Light", Trent Reznor (Nine Inch Nails) can be seen playing the guitar. He was rumored to have been in the area for the "Head Like a Hole" video shoot when he made his cameo.

Discography:
All songs written by Paul Barker unless noted otherwise. 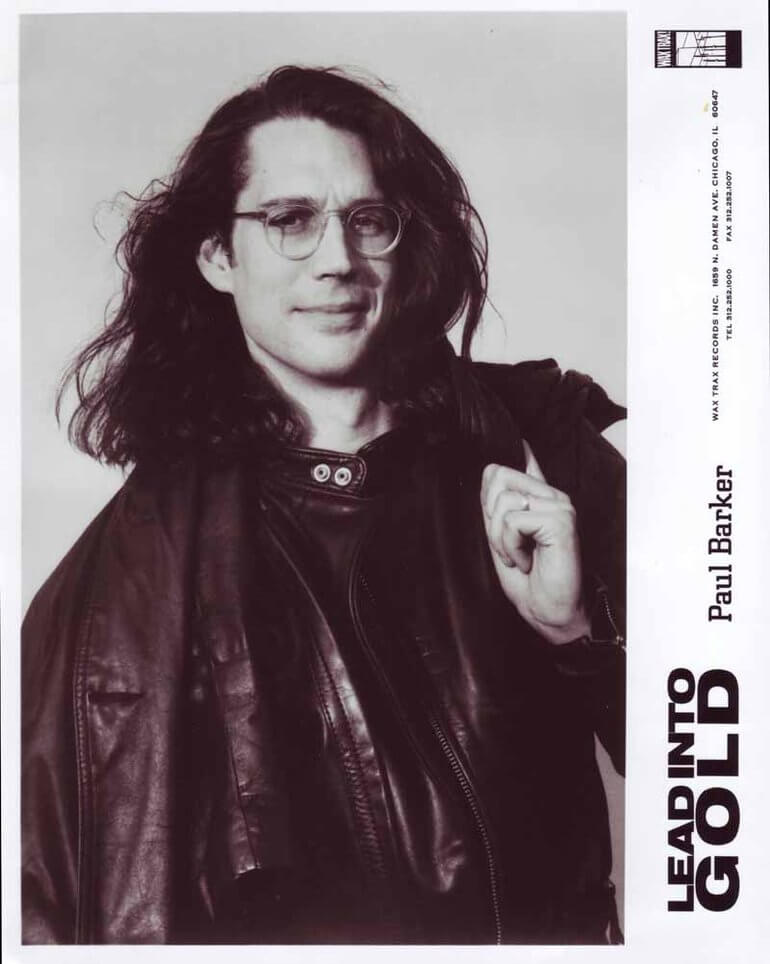 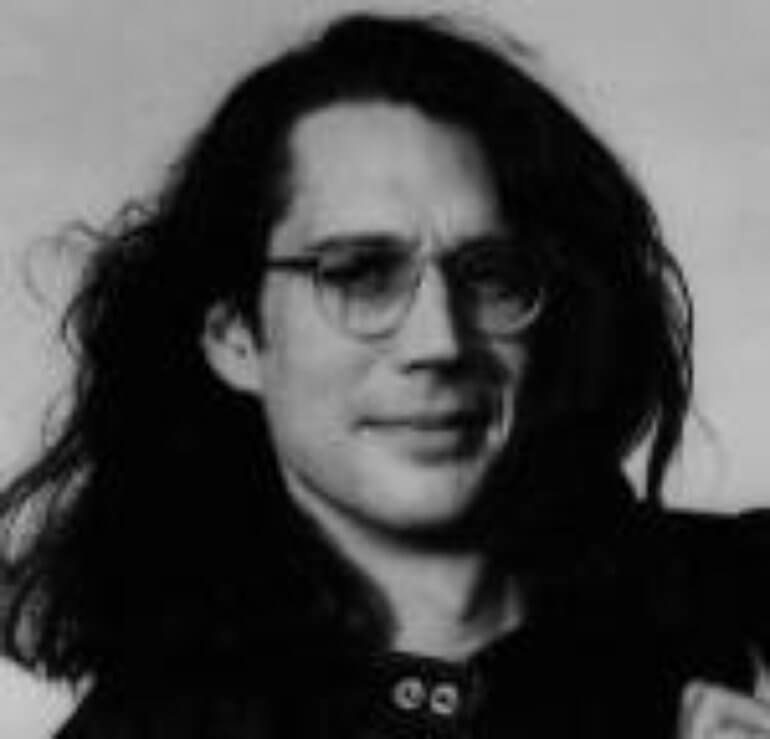 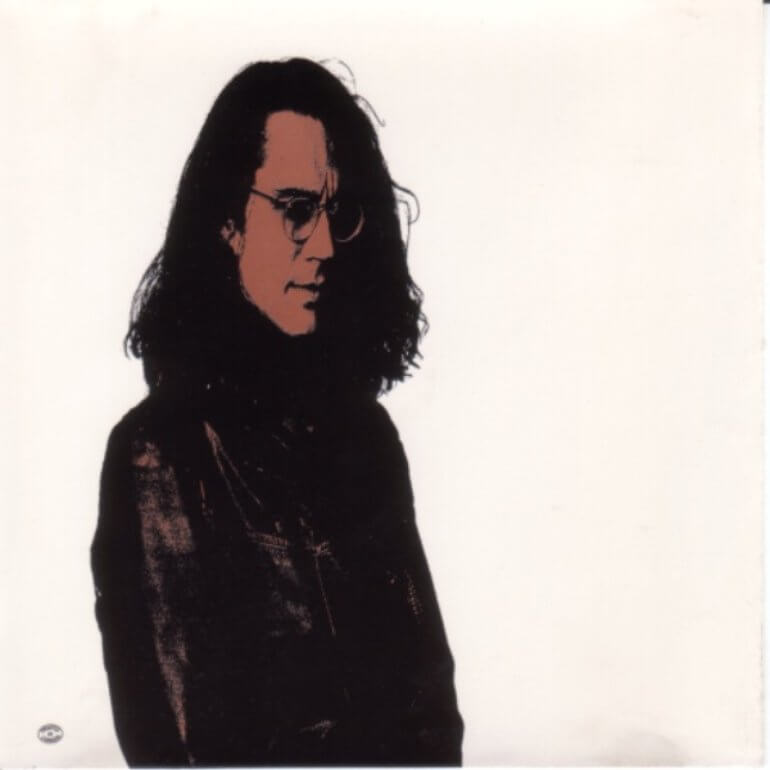