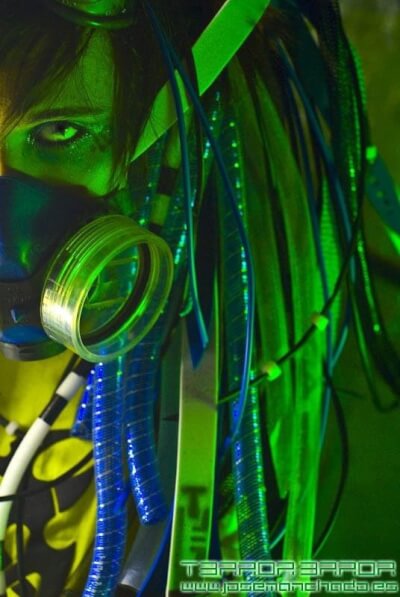 T3RR0R 3RR0R started in 2006 as a solo project formed by DJ 3RR0R.
In the next couple of years, the band kept growing, after being featured in forums & websites such as MySpace, VampireFreaks & more.
After some home-studio work, T3 released their first demo entitled "3XT4515".
The Demo contained 7 tracks of a unique style of industrial sound, painted with images of futurism, machines, robots & cyberspace.

2008 was the year in which T3 started getting played in clubs around the world with their hard beats "CYB3R D35TRUCT10N", "Hyxteria", "Angel" & finally, the track which took T3 to a whole new level in the Industrial scene, "LIGHTSTORM".
Tunes full of energy with a rough base & trance leads made T3 a worldwide known band who have been featured in many international compilations from a wide range of Record Labels & Promoters.
The band also released a self-produced long-length EP entitled "Intoxicating Minds" later that year.

In 2009 the band decided to go a huge step forward into raving venues live.
It was at this point that a new band member Domino was added to make the live shows even more radical.
Domino joined the band as a live keyboardist, dancer & vocoder singer.

2010 its being the date of the rebirth of the band.
After signing with the label Mutant-E records, the band released a new single named "To The Third Dimension" which got over 5000 downloads in just one month, containing different remixes from international artists and a new way of art and style provided by their main sponsor NEONBLUE!
A full lenght album its being released on june 19 under the name of "DIGITAL INFECTION" which will be by now the most important release from the band.
The album will contain 12 tracks of a new hard dance style made by T3RR0R 3RR0R from the first to the last second, and will be managed by Mutant-E Records and distributed by a lot of labels and stores worldwide like Orion Records, Disconexus, Wave records, DSBP Records, MGC Army, Vampirefreaks and more.

The band will also be booking live dates for 2010 in different countries, so watch out, cuz they might be comming to rave your city! 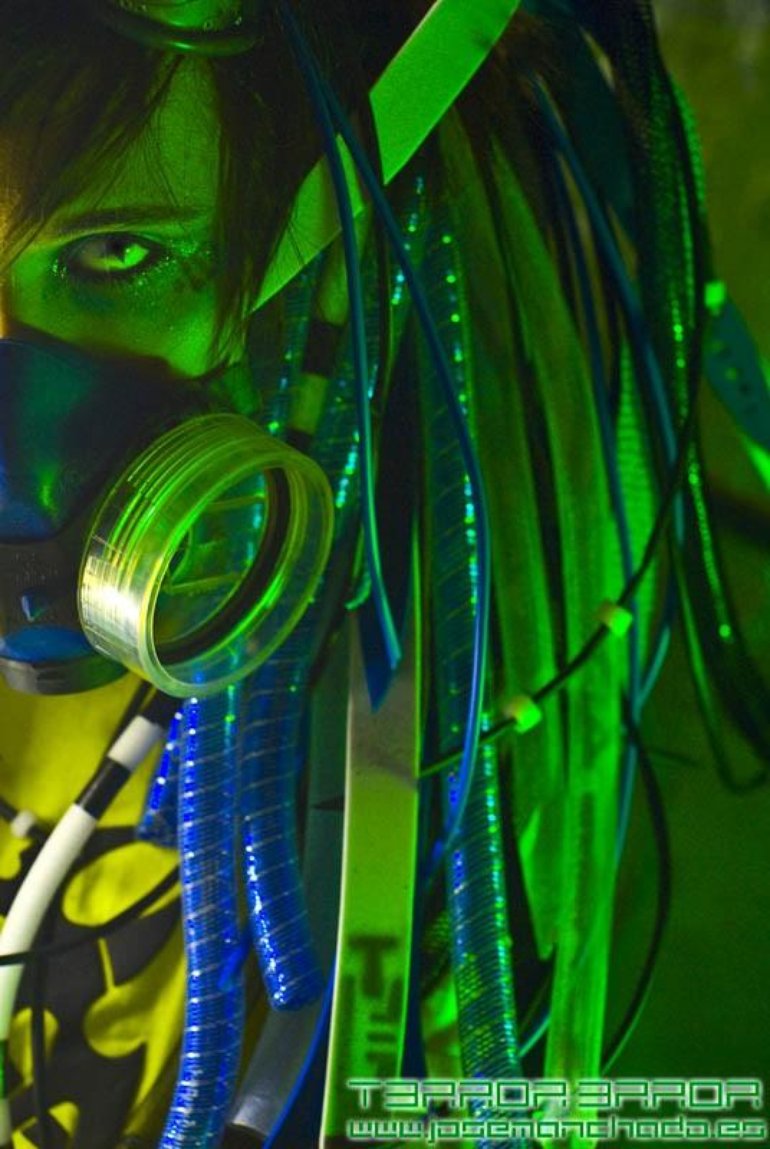 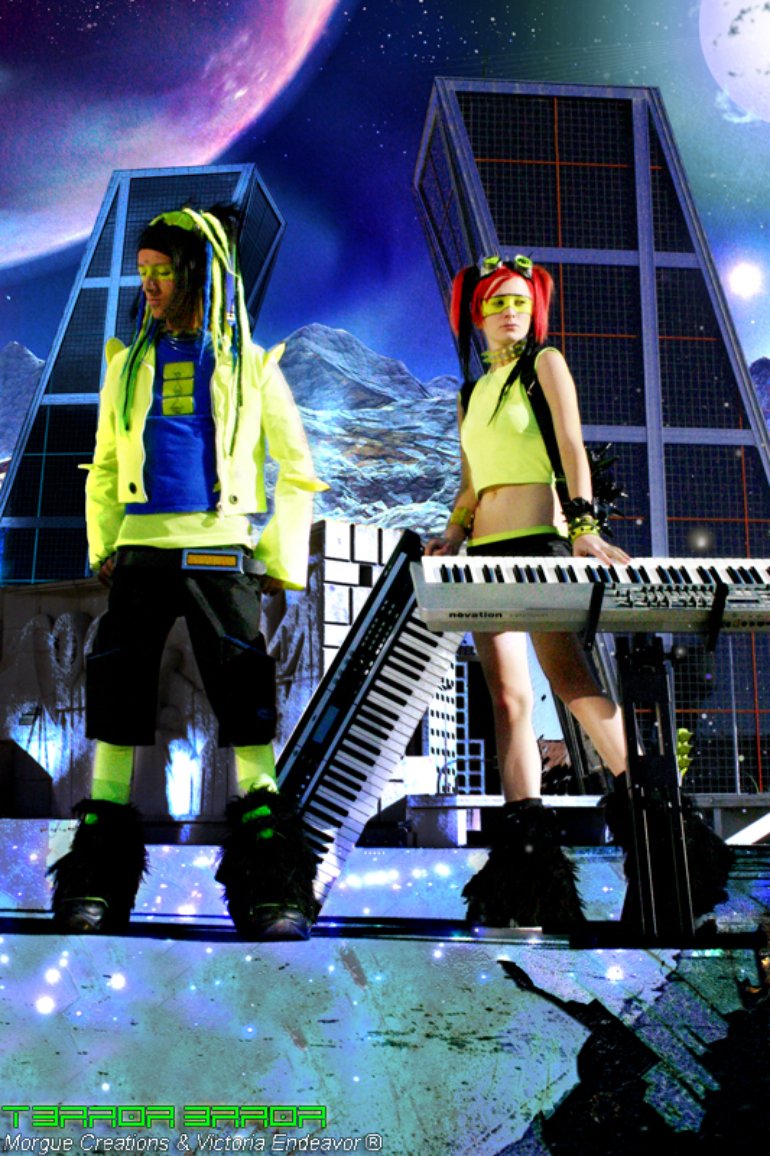 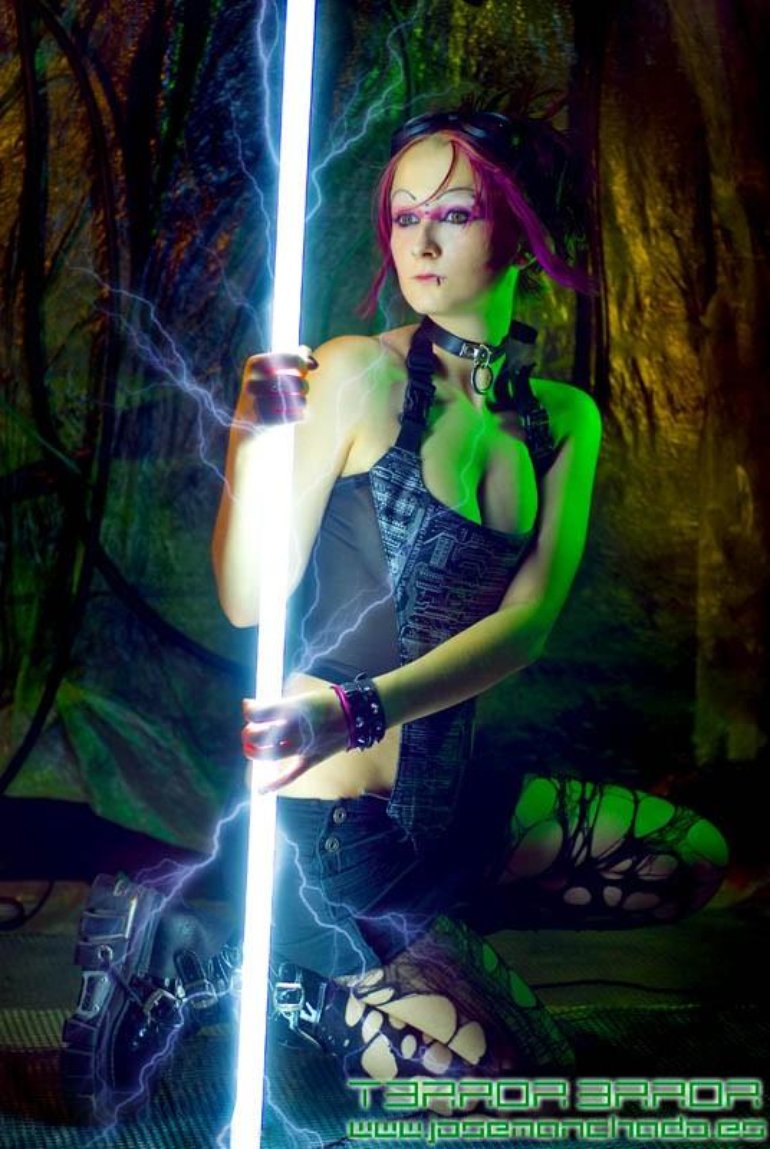 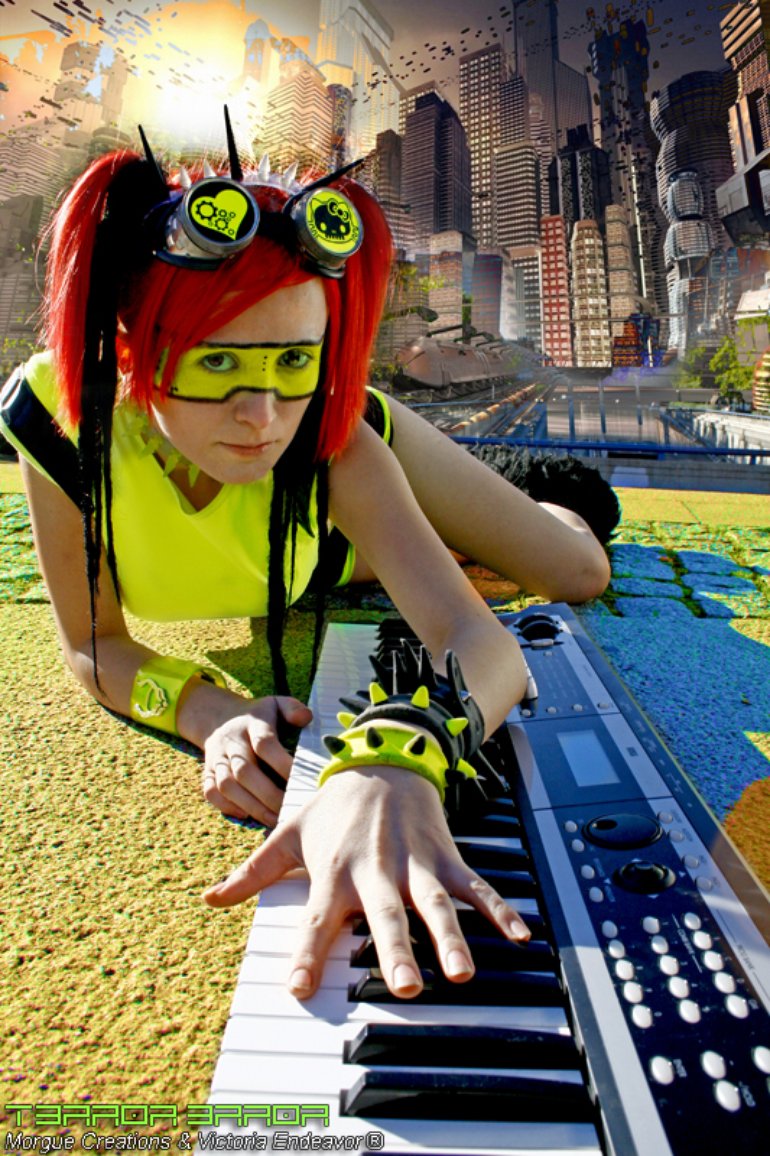 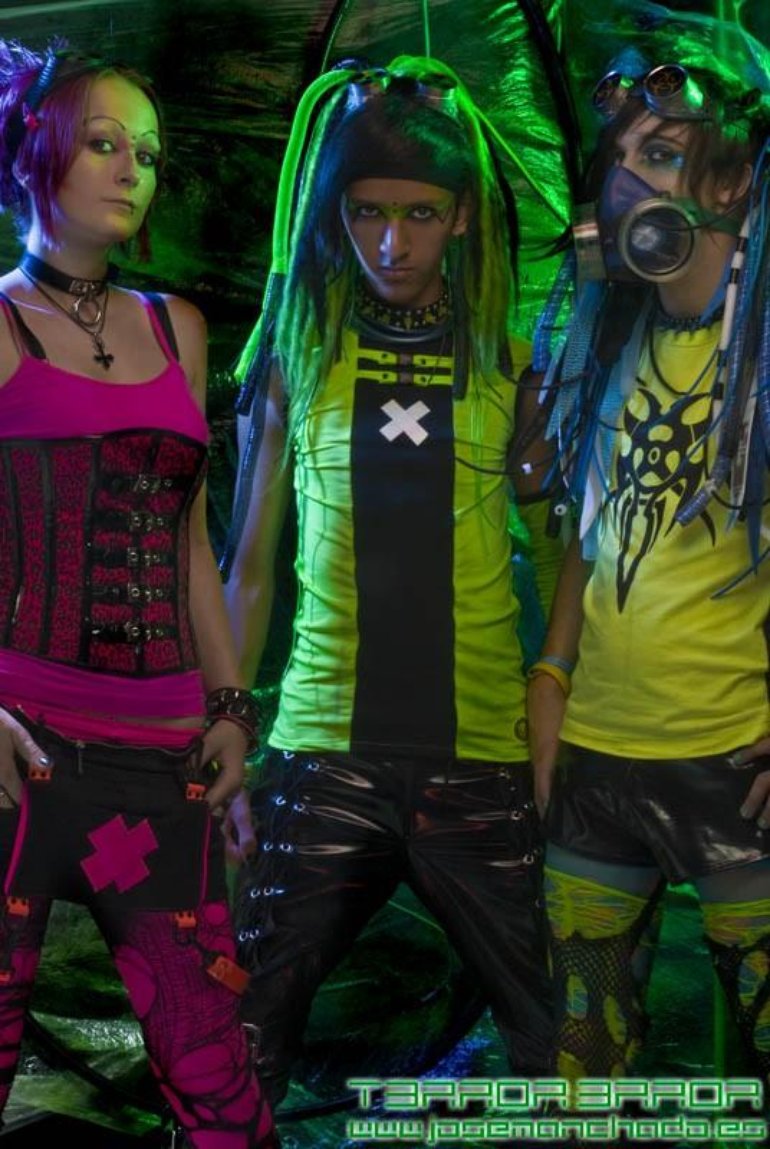 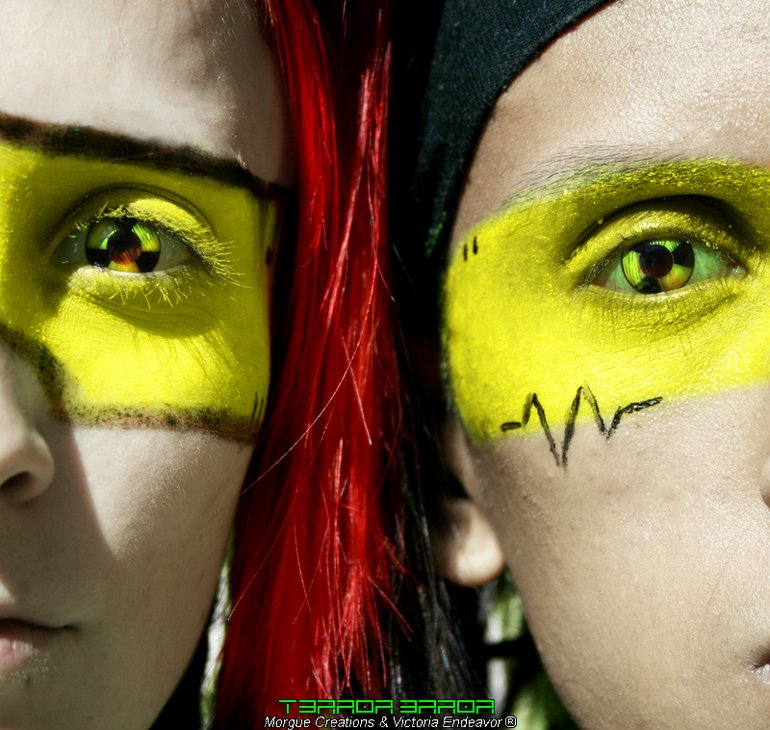